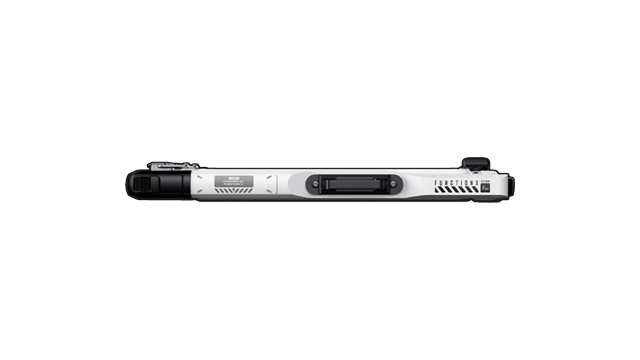 When we last talked about BOB, we discussed several aspects about its external design, and how users will be able to customize it to their liking. It’s a design that we have improved and fine-tuned throughout this past year, and we’re proud to extend BOB’s emphasis on choice and user control through its customizable modular design.

We’d like to take this opportunity to touch on BOB’s internal design — the innovative software and specifications that make up the world’s first fully blockchain-powered smartphone. From storage to size to camera resolution, this post will go through the insides and outs of BOB.

One of the most defining and breakthrough qualities of BOB is its ability to run two different operating systems (OS) at the same time seamlessly. Android 9.0 forms the base OS for BOB and allowing it to function like a regular Android smartphone.

The second OS called Function X or f(x) OS that runs BOB gives users a new, never-before-seen smartphone experience. Powered by the Function X blockchain and ecosystem, any action made within the f(x) OS will be decentralized. Texts, calls, internet browsing and sharing of files will all be transacted on the blockchain, providing users full control of their data, taking back data privacy with BOB.

Users will be able to switch seamlessly between the two operating systems in BOB with just a swipe. This flexible feature allows users to ease into using a blockchain-powered smartphone at their own pace, as they can simply switch to the Android 9.0 OS if they want to access their regular Android-based apps and services.

Though BOB’s appeal comes from its blockchain-powered system and its customizable design, the rest of its specs ensures that it’s on par with the latest smartphones. Most importantly, with the higher level of security and control made possible by Function X and BOB, we have ensured that user experience isn’t compromised in anyway.

BOB comes with a Qualcomm® Snapdragon™ GPU 512 with 64-bit addressing. Its storage is made up of 6GB RAM and 128GB ROM, which can be expanded to 512GB.

As for BOB’s other features, it will have a fingerprint sensor, a 3.5MM headphone jack, and a loudspeaker. It will be able to carry up to two nano SIM cards, and it will also have NFC and Bluetooth capabilities.

Payment by BTC, ETH, NPXS, BNB, DGX, XEM, NPXSXEM, QTUM, FX, and DAI (Note: Deposit of Multi-Collateral DAI will be available after Dec 2, 2019) are accepted for this exclusive pre-order in XWallet. 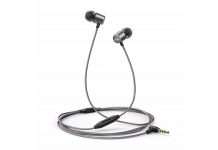 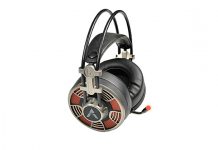 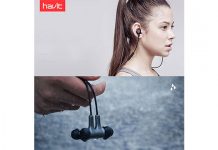