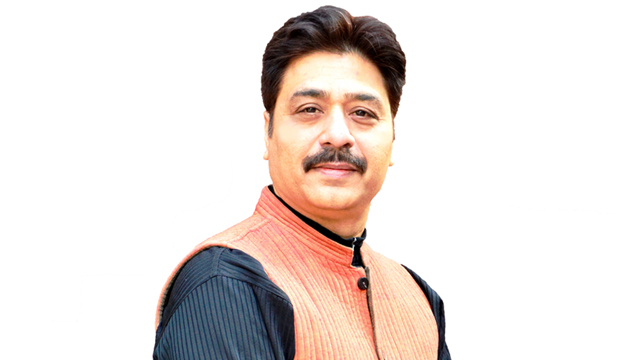 Lower smartphone prices are driving a digital revolution in Africa, allowing mobile phone users to access the Internet at unprecedented levels. Operators and developers are also leveraging the power of mobile networks to transform services in health, agriculture, education, energy and water management. The number of smartphone connections across the continent almost doubled over the last two years, reaching 226 million. Selling prices have dropped from an average of $230 in 2012 to $160 in 2015, according to a report published by GSMA. The growth in smartphone use is pushing telecommunication companies to develop new products to boost their user-base. Kenya’s Safaricom, which in 2011 partnered with Huawei to manufacture a $100 Android smartphone, is offering new services, for example, that would help tackle social challenges facing local communities.

More than half a billion people across Africa now subscribe to mobile services. At the end of 2015, there were 556 million mobile subscribers and 46% of the population in Africa subscribed to mobile services. Unique Mobile subscribers by 2020 are going to reach 725 million. Eight markets will account for the majority of this growth. Most notably Nigeria, Ethiopia and Tanzania will together contribute more than a third of new subscribers. Therefore, there is huge opportunity to sell Mobile Handsets with present &amp; increasing future demand from mobile subscribers. Feature phones are presently well in demand. Presently the demand is increasing for 3G phones.

Further, the demand will increase for 4G phones by 2020. In African countries, made-in- India is considered as quality products and better than Chinese made products. So there is a huge opportunity for Indian manufacturers of Mobile Handsets.

The growth in data use is occurring despite problems with affordability and costs, not to mention lack of digital literacy in some parts of the continent. Kenya, Egypt, Nigeria and South Africa are some of the more technologically advanced nations pushing the high usage of data.New entrants effectively utilizing the 3G technology include countries like Algeria, Cameroon and the Democratic Republic of Congo. Still, the African market lags behind other developing nations in smartphone adoption and mobile broadband use.

The growth of the mobile industry is also a boon for both investors and governments, the GSMA report states. The use of mobile services and technologies directly contributed to $17 billion in government taxes in 2015. In general, mobile services generated 6.7% of the continent’s GDP, totaling around $150 billion in economic value. The mobile industry also directly and indirectly supported more than 3.8 million jobs. The 1.3 million direct jobs supported an additional 2.43 million indirect employment opportunities in the form of wages and public funding contributions. 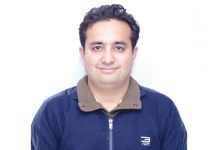 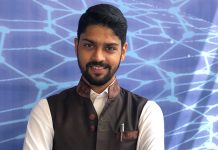 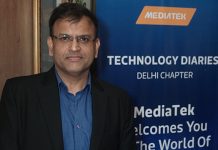