HONOR announced that HONOR Band 5, which was launched on 8th August in India, have sold out all the units by this Monday i.e. within just five days of its launch. The incredible response that we received from consumers establishes that HONOR is on the right track of providing best-in-class and quality products at the most competitive price. The latest HONOR Band 5 was one of the most awaited products of the HONOR Band series.

Recently launched in India on Flipkart, HONOR Band 5 has already emerged as one of the best offerings in the wearable market. Priced at INR 2,599, the band is one of the best product proposition in the category. A fine blend of style, smart and intelligent features – HONOR Band 5 has raised the benchmark in the wearable category in terms of product proposition, value and quality.

Speaking on the successful HONOR Band 5 sale in India, Suhail Tariq, Chief Marketing Officer (CMO), HONOR India said, “At HONOR, it has been our constant endeavor to provide the best-in-class technology, meaningful innovations and quality products, which enables our consumers to do more. We would like to thank all our consumers for giving us such an overwhelming response for this latest member of HONOR family – HONOR Band 5. It is very encouraging and re-iterates the immense faith that our consumers continue to have in us.”

Furthermore, HONOR Band 5 offers numerous intelligent functions such as connecting to the Huawei Health app on phone via Bluetooth, feature to reject or mute the call, take photos from your phone by just lifting the wrist and using the band. With intelligent algorithms and high-performance batteries, HONOR Band 5 has a strong battery life of two weeks, ensuring seamless user experience.

To meet the overwhelming response and demands of the consumers, HONOR Band 5 will be going on a second round of sale, starting 14th August 2019. 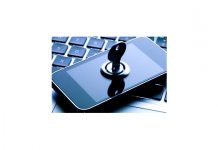 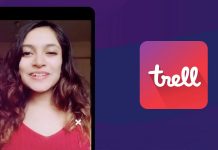 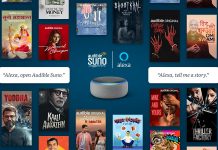