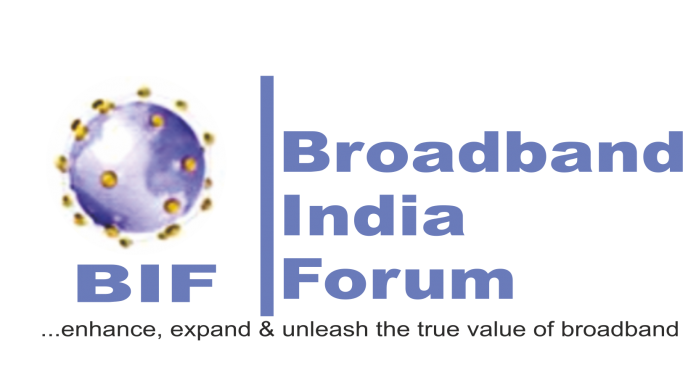 Broadband India Forum (BIF) announced the release of a White Paper that recommends the adoption of V band (60 GHz) to enable quicker and more affordable rollout of high quality broadband across the country. The White Paper was released by Shri N Sivasailam, Special Secretary Telecom, Govt of India.

Keeping up with the surging demand for data and meeting the government’s goals for a Digital India, it will require adding capacity to existing networks and upgrading network architectures. To do this in an affordable way, increasing access to delicensed spectrum for both access and backhaul is fundamental to India’s digital strategy. The Telecom Regulatory Authority of India (TRAI) has noted that the existing delicensed bands available for Wi-Fi spectrum channels are already congested. While there are 45 Million hotspots worldwide, India had only 31,518 hotspots as of 2016. For India to reach today’s global average of 1 hotspot for 150 persons, India would need another 8 million hotspots. Further, there are over 3.3 lakh villages with less than 1000 population. They cover a population of 15 crores. Fibre may not reach all these places. There is a need to deploy reliable high speed BB services in a quickest possible time to distribute digital fruits. Alternate and cost effective technologies are the only solution to build inclusive digital India. E and V band technologies are rolled out world over to build high capacity BB networks in both urban and rural areas

TRAI has recommended opening up unrestricted, delicensed access to the 60 GHz band (also called the V-Band). It has also noted that there is an urgent need to identify new candidate bands which can be delicensed to cater to the huge demand in data traffic in the near future. The V-band is a strong candidate band for the same.

The future networks will be wireless operating in the millimeter wave frequencies, in particular, the E (71-76, 81-86 GHz) and V (57-71 GHz) bands, which can provide multi-gigabit throughput for short to medium distances. India needs high quality mobile services matching the technological capabilities and data speeds. This requires high capacity backhaul connectivity. Let us understand figures from a sample on how mobile BTS are connected. Rural: Fibre-18%, Radio-82%; Urban: Fibre 22%, Radio-78%; Metro: Fibre-30%, Radio-70%. While Radio connectivity is providing a capacity of 100-256 Mbps, Fibre is providing 1 Gbps. Low capacity backhaul is one of the primary reasons why we don’t get full capabilities of technology in 3G or 4G. New Radio technologies can offer over 1.5 Gbps, almost matching fibre speeds. Hence, E & V bands can not only be utilized for mobile backhaul but also act as a “fiber extension” to extend broadband connectivity from existing points of presence (“POPs”) to nearby locations for a number of applications in urban, semi-urban, and rural areas. These technologies are working world over since 2005 and any delay in deploying them in India would be a huge opportunity cost to economy.

Mr. T.V. Ramachandran, President, Broadband India Forum said, “Emerging technologies in the 60 GHz band (57-71 GHz) is extremely affordable when compared to fiber and offers fiber-like reliability and multi-gigabit speeds. Some of the new 60 GHz band technologies can now offer one or two orders of magnitude cost reduction over fiber and existing milli-metric band backbone networks. We’re now seeing a lot of interest from India’s telecom networks around this band – attracted by factors such as cost-effectiveness, high-speed potential and the potential of it being a delicensed band like elsewhere in the world.”

Some of the international subject matter experts who have travelled from different parts of the work to attend the BIF workshop, during their respective presentations spoke about the benefits of the V Band.

Mr. Renato Lombardi, Chairman, ETSI – ISG remarked that world over it is seen that the V Band has led to multitude of use cases which has led to proliferation is the use of broadband both for fixed and wireless networks. Keeping in view, these use cases and studies conducted which suggest almost negligible interference because of V Band characteristics, the band is therefore best suited for license exempt usage.

Another expert, Mr. Alan Norman, Public Policy Director – Facebook stated that “it has been seen that due to huge benefits that accrue out of usage of unlicensed bands for larger public good and due to the cost of regulation which could arise due to difficulty in administration of the band and also because it would be very expensive to do so due to existence of possibility of thousands of short range links in the V Band, it is suggested that the V band be delicensed for most optimal and efficient usage.”

To unleash the full potential of the 60 GHz band, India should delicense the 60 GHz band as well as avoid any mandates on specific channelization. These two initiatives will allow a spate of technology developers and connectivity providers to deliver innovative high-speed multi-gigabit services at very low cost, which in turn will enable the proliferation of affordable broadband across India. 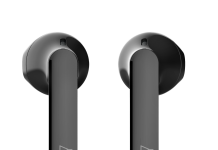 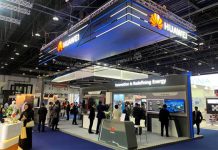 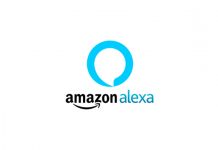