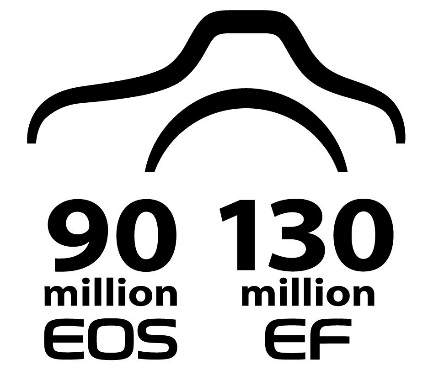 Canon’s EOS system debuted alongside the EF series of interchangeable lenses in March 1987 as the world’s first fully-electronic mount system for silver halide AF SLR cameras. Over the years, both product lines have continued to expand, gaining support among users ranging from first-time users to professionals. Production accelerated in the early 2000’s with the spread of digital SLR cameras. What’s more, Canon’s interchangeable-lens digital cameras have maintained the No. 1 share of the global market for 14 consecutive years since 2003.

Speaking on the occasion, President & CEO of Canon India, Mr. Kazutada Kobayashi said “Our prolific inventions in the consumer and professional imaging space, continue to strengthen our commitment of innovation. This production milestone of the EOS series cameras and EF Lenses, is another strong testament to our continuing global success in the market. The year 2017 is a special one for us in the country, as we have embarked on the 21st year of our operations in India. Such achievements further add to our celebrations along with contributing to our vision of elevating the business growth.”

Mr. Eddie Udagawa, Vice President, Consumer Imaging & Information Centre, Canon India said “At Canon, we firmly believe in ‘consumer first’ and it is this thought that exemplifies our products. With EOS system celebrating its 30th global anniversary, the revelry continues with the production milestone of 130 million EF lenses and 90 million EOS cameras. Such achievements highlight the continuous trust that we have been able to build with our customers over the years.”

Since its conception, the EOS series has continued to develop revolutionary technologies under the series concept of “speed and comfort.” With the advent of the digital age, the concept was expanded to include “high image quality.” Canon has since developed in-house every key device—CMOS sensors, image processors and interchangeable lenses—employed in the EOS series. Particularly noteworthy are the Company’s EF lenses, which lead the industry in sales and feature such world-first3 innovations as the Ultrasonic Motor (USM), Image Stabilizer (IS) technology and a multi-layered diffractive optical (DO) element.

Canon will continue to strengthen and expand the EOS series and EF lens line-ups by refining its imaging technologies, centered on optics, and by striving to combine stills, video and network technologies. The Company will also continue its pursuit of manufacturing products that are both attractive and reliable, while also contributing to expanding the photographic and video imaging culture. 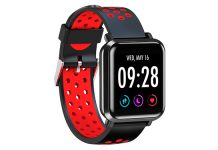 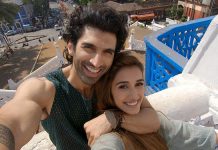