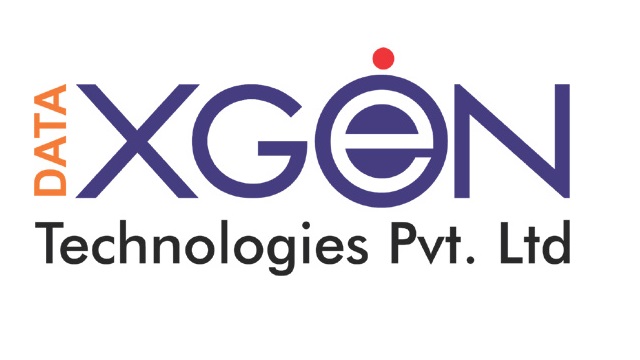 On the occasion of International Mother Language Day, Indian Tech Firm Data Xgen Technologies today announced widening of its linguistic email serviceswith ‘Datamail’to other foreign and Indian languages to empower people to receive, understand and share information in their own mother languages. Among foreign mother languages Japanese and Portuguese would be added soon whereas in Indian languages Malayalam, Oria, Assamese and Kannada would be added to the list of 15 languages.

‘Datamail’is the World’s first linguistic email app developed by Data Xgen Technologies and it is a free email service that allows a user to create an email address and communicate via email in their preferred or mother language.The company currently provides email addresses in 15 Indian Languagesalong with International Languages such as Chinese, Russian, Thai, Arabic, Cyrillic and so on.

International Mother Language Day is every year celebrated on February 21 since the year 2000. It is an UNESCO’s initiative.

“Data Xgen is making all efforts to break linguistic barrier. It took us nearly two decades to break a big barrier with ‘DataMail’, powered by XgenPlus email platform. We have succeeded in offering it in more than 20 mother languages and now plan to cross 30 languages this year. In March, we will add Japanese at Kobe and this will followed by Portuguese soon after that. The major barrier is for those people who do not know English or those who prefers to work in their own mother language without depending on any other language. We need Internet infrastructure to be well aware of different scripts,” said Dr Ajay Data, Founder & CEO, DataXgen Technologies. Dr Data is the first Indian to have been chosen as the member of CCNSO (Country Code Name Selecting Organization) of the global internet body-ICANN.

“India is a multicultural and multilingual country but Mother Language such as Hindiis one thing that binds everyone together. Today when internet is the key source of education, information and entertainment, it has become very important to target the right audience and Mother Language plays a very important role in this. It is only just to make the world more open and connected and give everyone the power to receive, understand and share information,” he added.

Data Xgen has broken linguistic barrier and is now all set to take it to the next level by adding more and more mother languages to its service domain.

On this occasion of Mother Language Day, Data Xgen calls for celebrating not just one or two languages but the language diversity as a whole. “Let us knit the innumerable people across the world speaking different languages into this one community called “INTERNET,” Dr Data Concluded.
The company presently has over 23 million users. 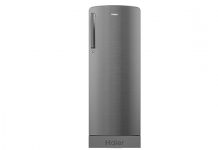