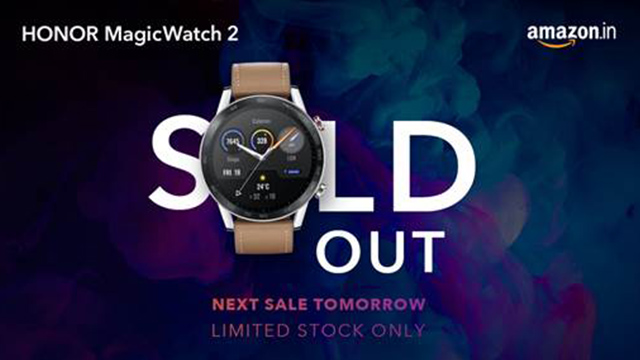 HONOR, the global leading wearable and smartphone e-brand, announced that the new HONOR MagicWatch 2, which was launched on 14th January in India, have sold out all the units of both variants within just few hours of its sale going live. The sale for MagicWatch 2 went live for Amazon Prime members on 18th January and ended up selling out all the units on the first day of its sale.

The overwhelming response received from our consumers establishes that the brand is robust about its commitment towards providing best-in-class and quality products at the most competitive price. HONOR MagicWatch 2 is available at INR 12,999 for the Charcoal Black variant and INR 14,999 for the Flax Brown variant. Furthermore, on every purchase of HONOR MagicWatch 2, consumers will get a free HONOR AM61 Bluetooth earphones and an option of 6-month No Cost EMI on all credit and debit cards while making the purchase. There is also an instant 10% discount on purchase of HONOR MagicWatch 2 when payment is made using SBI Credit Card, valid from 19th to 22nd January, 2020 for all the consumers.

To meet this encouraging response and demands of the consumers, HONOR MagicWatch 2 went on a second round of sale, starting 19th January, 2020 onwards for all the consumers.

Taking a leap ahead of its predecessor, HONOR MagicWatch 2 was launched in India along with HONOR 9X and HONOR Band 5i, and has been one of the most awaited device from HONOR’s house of wearables. Made up of 316L stainless steel, HONOR Magic Watch 2 features industry’s top features such as 3.53 cms (1.39-in) HD AMOLED display with 454 x 454 resolution, 15 goal-based fitness modes including indoor sports and outdoor modes, 5ATM Water resistance up to 50 meters, SPO2 and VO2 feature to monitor the oxygen saturation levels in the bloodstream, along with Huawei’s TrueSeen, TrueRelax and TrueSleep features.

Not just that, equipped with intelligent Kirin A1 chipset, the 41g smartwatch features a strong battery that goes on for upto 2 weeks on a single charge. Additionally, the Bluetooth calling feature in the MagicWatch 2 allows you to take calls upto 150m distance from the smartphone.

HONOR with its Watch series has been the industry’s forerunner. HONOR MagicWatch 2 features a perfect blend of lifestyle and best-in-class technology, demonstrating brand’s TechChic positioning and at the same time, raising the benchmark in Wearable category. The success of MagicWatch 2 is a testimony to our consumers’ faith on the brand and love for HONOR products. 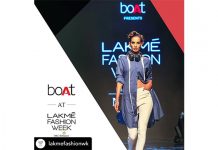 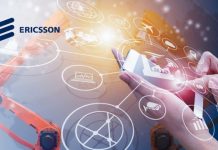 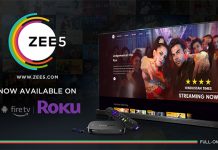