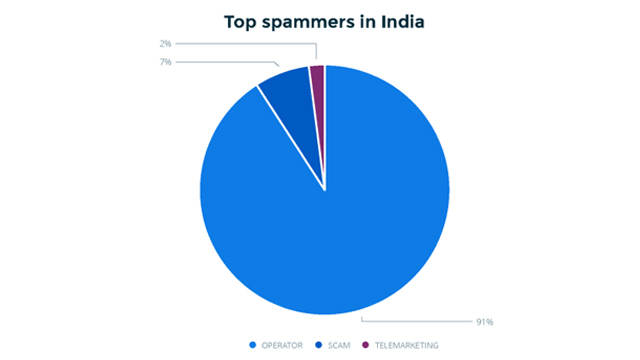 Telcos accounted for 91% of all spam calls on Indian users’ phones in 2018, reveals Truecaller Insights Report 2018. In 2018, 6.1% of overall calls received by Indians were spam calls, making it the second-most spam-affected country in the world behind only Brazil.

However, spam calls received per user/per month dropped marginally by 1.5% compared to last year. This could be a function of India’s rapidly increasing mobile user base.

Incidentally, Truecaller happens to be India’s fourth-most downloaded app. The country is Truecaller’s biggest market with over 150 million users – more than 60% of its global user base. The app managed to block 17.7 billion spam calls across the world. In total, it helped its users identify 74.1 billion calls all over the world.

The report found that operators and telecom service providers called users ‘for the upselling of various offers and balance reminders’. This was followed by scam callers and telemarketers who accounted for 7% and 2% of spam calls respectively. Scam calls have more than doubled compared to last year from 3% to 7%, “which is very alarming,” stated the report. 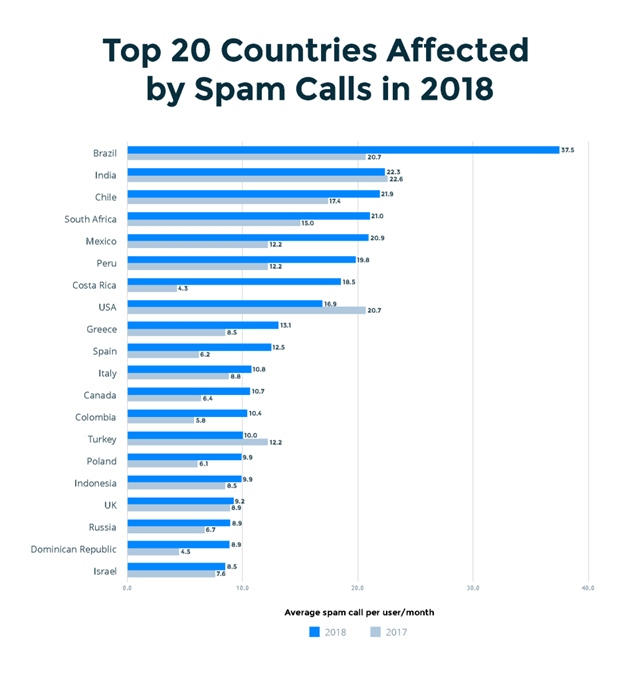 It observed: Digging deeper into the bigger markets, we found common categories that tie all these spam calls together. The biggest pattern we could see was that operators across the world are the biggest spammers. We could also see that telemarketing calls from financial services, debt collectors and insurance related matters are spamming our users globally.

Brazil witnessed an increase of 81% in spam calls, which led it to surpass India – that had topped the 2017 list. Other highly spam-affected countries in 2018 included Chile, South Africa, Mexico, US, Spain, Italy, and others.

The US dropped from #2 to #8 in the list this year. Despite the decrease of spam calls, the country continues to be plagued by phone scams. Truecaller found, “1 in every 10 American adults (10%) lost money from a phone scam in the past 12 months”. 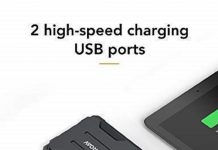 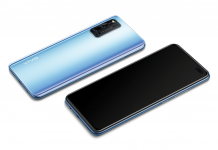 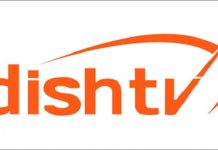