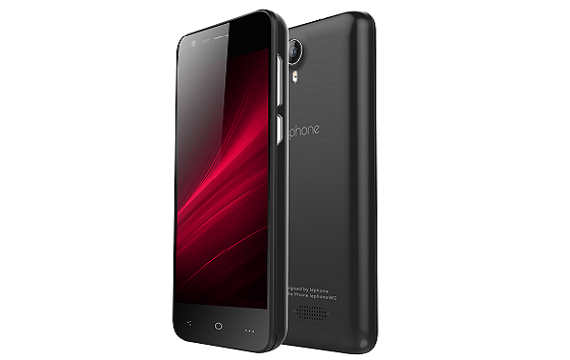 After the launch of lephone W7, lephone the Chinese Smartphone maker is again ready to launch another new entrant W2 to the entry-level 4G VoLTE budget Smartphone market, to its Smartphone series.

This will be a 4.5″ FWVGA display that will support  4G SIMs. The design of lephone W2 is very elegant and practical. The new lephone W2 will support 22 Indian regional languages, on the security front this device is covered by 360 Security protection, so most of your online threats are now taken care by W2.

The lephone W2 is loaded with 2MP rear with LED Flash and VGA front camera; it has an 8 GB ROM + 1GB RAM that will be expandable till 32GB. The OS is based on Android 6.0 Marshmallow powered by “360” and that runs on 1.3GHz Quad Core Processor. On the connectivity part it  supports  GPS/AGPS , Wi-Fi/Wi-Fi Tethering, Bluetooth, FM radio, 3.5mm Jack. 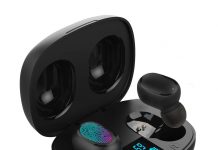 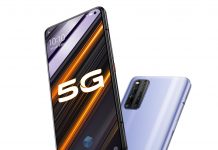 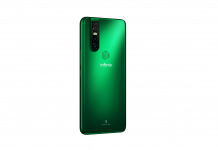