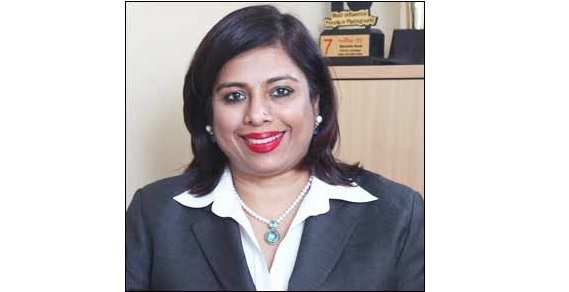 Manisha Sood, Country General Manager in FITBIT, US-based wearable device company, has left the company to join Apple. Though no formal announcement has been made in this regard, we have received this information from a reliable source in the industry.
Manisha was responsible for leading the sales and marketing function of the small & medium business within India in Microsoft. She was associated with Microsoft from 2013 and served the company for over two years. Manisha had also served the storage company SanDisk as a Country Manager – India and SAARC. She held that position in SanDisk for seven years. She was also associated with Kodak as a Country Manager – Digital & Applied Imaging.
Manisha holds a Bachelor of Science degree in Chemistry from University of Mumbai. Sood also completed her post-graduation in computer science from there. She started her career in 1990 as a management trainee at DCM Data Products, an IT company. She is an industry veteran and has received many honors and awards during her career. 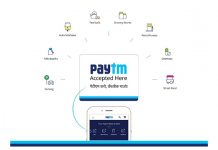 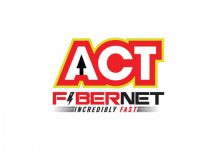 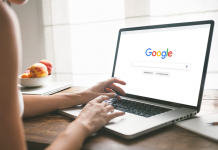