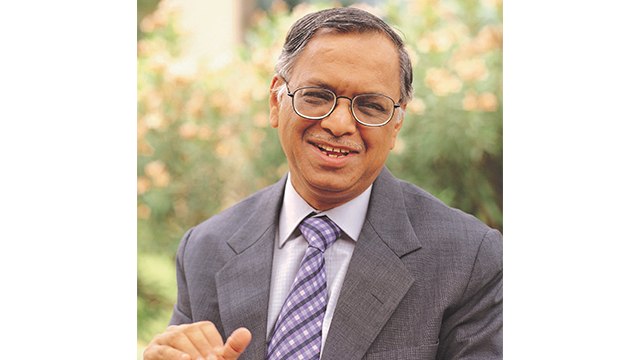 Narayana Murthy was awarded the honorary degree of Doctor of Science, (Honoris Causa), by Royal Holloway, University of London, for his outstanding contribution to the field of Computer Science and the role model he represents in India and on the global stage. The ceremony was held at the university’s campus in Egham, Surrey, where Narayana was joined by students from the Department of Computer Science who received their undergraduate and postgraduate degree certificates in the field of Computer Science. The courses which are most popular with Indian students at Royal Holloway are Computer Science Masters degrees. This also includes an optional year in industry and specialisations in Machine learning, Data Science & Analytics, Distributed and network systems, Artificial Intelligence and The Internet of things.

Narayana co-founded Infosys, which today is a global leader in technology services and consulting and employs 70,000 people globally, generating $3billion in revenues. Narayana’s achievements have been recognised around the world and in the UK; in 2007, he was appointed Commander of the Order of the British Empire (CBE).

Speaking of his award, Narayana Murthy said: “It is a great privilege to receive this award and I am grateful to Royal Holloway for recognising me in this way. I am honoured to be joining this new generation as they graduate. They are each about to take their next steps in what I hope will be productive and positive careers. Their potential, combined with the knowledge and skills they have gained through their studies, fills me with hope and excitement for our future, and the positive difference they can make in our world.” 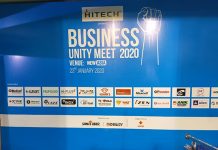 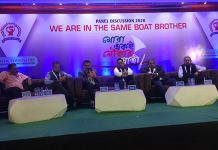 AIMRA Dakshin Conducts their 2nd Edition of the Summit in Kolkata