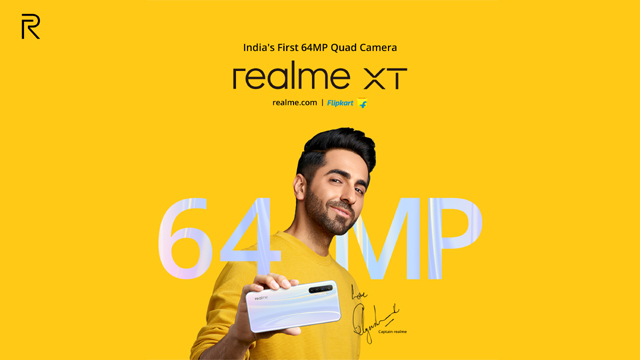 realme, announced Ayushmann Khurrana as Captain realme India. Ayushmaan joins realme India family identifying with the brand’s ‘Dare to Leap’ identity, which he feels echoes with his ideology. As a National Film Award Winner for Best Actor 2019, Ayushmaan’s journey has been remarkable, as he dared to take a leap of faith with himself and his unconventional script choices.

Like Ayushmann Khurrana has been a disruptor in the Bollywood film industry with his films that cut across genres, realme has been the disruptor in the Indian smartphone market with its segment firsts. The Bollywood artist will not only appear in an integrated marketing campaign around upcoming realme products such as India’s first 64MP quad camera smartphone – ‘realmeXT’, but he will be the Chief realme Insider to work closely with realme’s camera team to improve image tuning and software optimization.

Excited by this partnership, Madhav Sheth, CEO of realme India, said “We are thrilled to get Ayushmaan on board as our captain realme as he mirrors our ideology of ‘Dare to Leap’ that we persistently follow at realme. He is a youth icon who has dared to leap and steer towards his passion amidst all the hardship and continues to disrupt the norms, just like us. Along with our new Captain realme Ayushmaan, we are confident to bring India’s First 64MP Quad Camera phone realme XT to the more photo enthusiasts.”

Realme is the fastest growing brand in India and has recorded a massive seven-fold growth. Its appeal amongst the youth has grown overwhelmingly and established its leadership position in the country. The value of realme offerings lies in making technology simple, quality-driven, affordable and within everyone’s reach, ensuring a premium feel.

Realme’s ‘Dare to Leap’ approach of constant innovation, product differentiation, and end-user affordability has helped the young brand set multiple industry benchmarks and firmly establish itself as a domain leader in the fastest time. 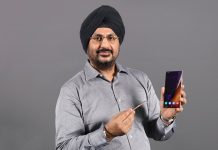 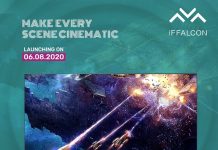 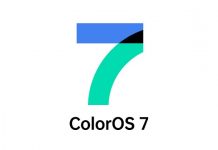