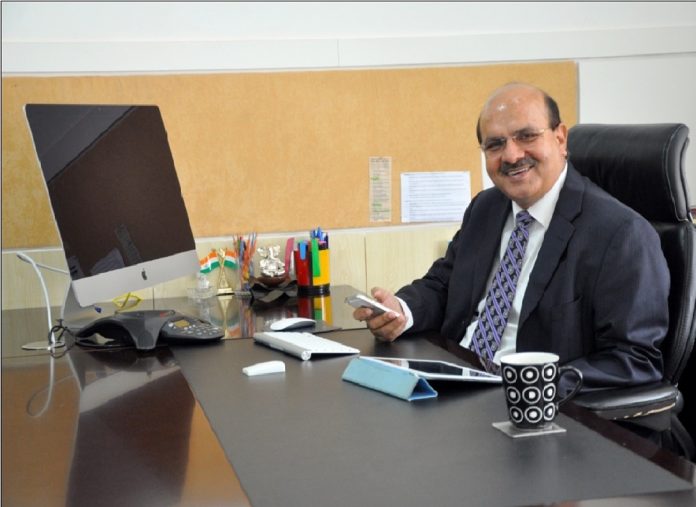 The telco’s key reason for this noticeable growth in Data consumption has been telco’s strategy to upgrade its Network to 2.75G EDGE backed by an extensive Marketing campaign. The telco also witnessed a good 14% improvement in data users to its Data enabled phones during the same period.

Speaking about the same, Arvind Bali, Director & CEO, Videocon Telecom said, “We have closely watching the industry trends specifically on mobile data. We have grown our data business at 126% during year 2014 which is almost double the pace of the industry growth at 72%, and is more than the 3G data consumption growth during the same period.

We upgraded our Network to 2.75G EDGE in Sep/Oct last year, and seem that the strategy is working well for us. There is a surge in overall data consumption. This growth is an outcome of 26% increase in average usage per customer and over 14% improvement in data penetration on our Revenue earning base with data enabled handsets. Now we have over 75% our customers with Data enabled handsets using data, and growing.

The only one parameter we have de-grown is average customer realization per GB, which has dropped by approx 30% in last 3 months, which essentially is due to the fact that the customers are now enjoy much faster speed and are able to download more in the same time, but this is a loss we are happily taking to offer unmatched customer experience.
We have been able to grow our Data contribution to GR at 10-11% odd, and we are targeting Data to GR of 15% within next 3-4 months.” Mr Bali added.
====================== 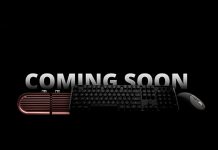