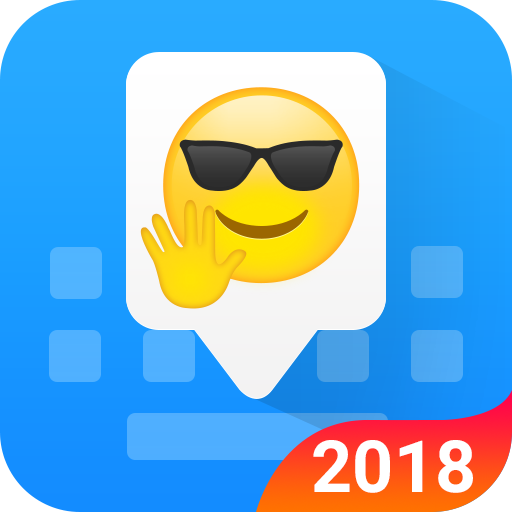 Facemoji, one of the most popular keyboard applications has enjoyed a successful run, already reaching the benchmark of 30 million downloads, ever since it went live on the app stores. The third party keyboard application is developed by one of the China’s leading technology company, Baidu, and offers its users a spectacular collection of more fun and creative emojis, GIFs, stickers, emoticons etc. to spice up any textual conversation.

Supporting over 1200 emojis, 1000+ stickers and thousands of GIFs, Facemoji app has been rated as the most popular keyboard amongst US teenagers. The keyboard application is catching fire in India as well. By taking stock of the current growth figures and trends, Facemoji Keyboard expects to achieve a 3X growth, by the end of this year.

One of the key reasons why the third party keyboard application is so popular with the users is because of its customizable features. With Facemoji, users can add any photo as the keyboard background and enjoy super cool features like piano sounds and cool key buttons.

Additionally, ease of use is synonymous with Facemoji. The keyboard application not only allows users to liven up any conversation but also makes the input really easy by predicting the best emojis while texting. The prediction by Facemoji supports multiple languages, letting different users enjoy the same features. Facemoji keyboard has further included the voice recognition feature, to offer further ease to users with its superior speech-to-text functionalities.

The Facemoji app now contains special content for the Indian market. The  keyboard application supports more than 100 languages and 22 of these are the popular Indian dialects The keyboard further supports input in Hindi, Hindi-abc and Hinglish. Indian users can also select from a number of indigenous keyboard themes designed for various special occasions like Holi, IPL, National Day and more. The team at Facemoji further promises to keep on innovating and releasing more Indian-centric features along the way, letting its users draw the maximum ease and benefit from the keyboard application.