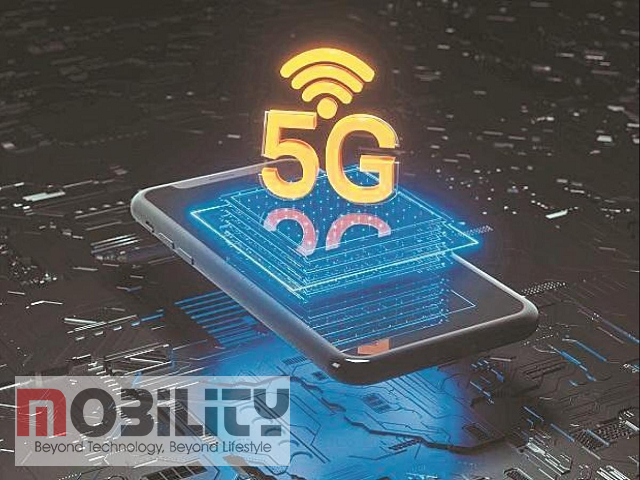 States Nitin Bansal, Head of Ericsson India and Head of Network Solutions for Southeast Asia, Oceania and India, Ericsson ”5G will serve as a socio-economic multiplier for the country and we are preparing the communication service providers for a seamless introduction of 5G in the country based on our global deployment experience , our innovative and competitive 5G portfolio as well as the 5G trials we are doing with Indian operators to showcase the possibilities with 5G.”

Ericsson recently carried out 5G trials with Airtel and Vi where it demonstrated enhanced mobile broadband and FWA use cases with 5G. Ericsson demonstrated blazing speeds of  > 4Gbps with 5G during the trial with Vi in Pune. The Company also showcased the potential of 5G to revolutionize the healthcare sector by enabling remote diagnostics. The highlight of the trial with Bharti Airtel was the demonstration of over 200 Mbps throughput on 3GPP-compliant 5G FWA device at a distance of over 10 Km from the site. This translated into an inter-site (between two 5G sites) coverage of approximately 20 km, thus offering the ability to provide high-speed broadband coverage even in the remotest of geographies.

Ericsson continues to introduce innovative 5G solutions that fuel the global uptake of 5G. Ericsson’s Time-Critical Communication is a software toolbox for resolving lags and interruptions in mobile networks. Ericsson also recently announced the launch of its ultra-lightweight antenna-integrated radio AIR 3268 – its latest addition to its Massive MIMO portfolio –– for easier and efficient 5G mid-band deployments in dense urban and suburban areas. At 12 kg, AIR 3268 is the lightest and smallest Massive MIMO radio in the industry. With 200W output power, the radio weighs about 40 percent less than the earlier generation, making installations easy not only on towers and rooftops but also on poles and walls. Ericsson’s latest radio is 10 percent more energy-efficient than the earlier generation, lowering the total added power consumption when introducing 5G on mid-band.