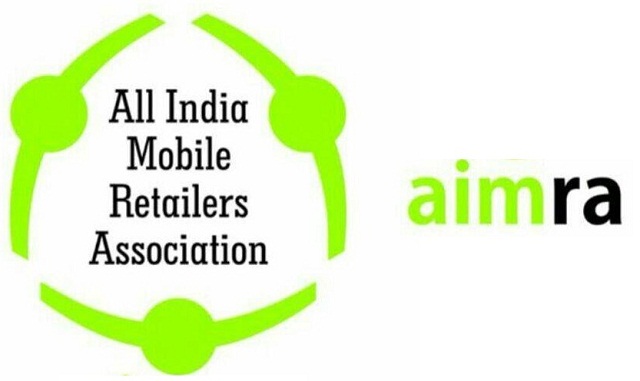 The All-India Mobile Retailers Association (AIMRA) has written to Samsung India’s Managing Director Ken Kang yet again alleging preferential treatment to e-commerce firms such as Amazon and Flipkart, as per reports. 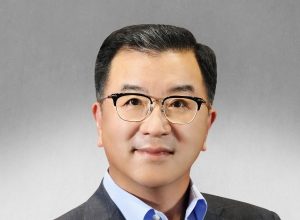 In a letter addressed to Kang, AIMRA alleged that Samsung was preferentially supplying Samsung Galaxy F62 and other smartphone models to e-commerce platforms. These are letters written to Samsung on behalf of the association’s Karnataka, Odisha and Delhi & NCR chapters.

AIMRA has written to Samsung and has claimed that the smartphone maker is offering certain new models only to e-commerce platforms such as Amazon and Flipkart and is offering different pricing for offline and online retailers.

AIMRA has also asked Samsung to refrain from diverting customers from offline stores to its own portal. The point that was raised was that mobile users are undergoing tough time due to the pandemic lockdown and ultimately are on the verge of closure. If this continues, they would have to shut down their operations which would put a halt to their business.

However, this is not the first time AIMRA has reached out to Samsung. It has written to the smartphone maker several times in the past. In September 2020, it accused Samsung India of misusing customer data of offline retailers and luring their customers to shop online by directly contacting customers who bought the S series or Note series phones from offline stores and encouraging them to shop on Samsung.com through messages and emails.

In February 2020, it even boycotted Samsung for three days over its tie-up with Amazon Pay. In its letter on Sunday, AIMRA has alleged that the issues of offline smartphone retailers have not been resolved despite reaching out to Samsung several times. AIMRA, on behalf of offline mobile retailers, has been pushing to end exclusive partnerships between smartphone makers and e-commerce platforms.

These retailers have also asked Samsung to end various other discriminatory policies like the setting of unreasonable targets, unavailability of stocks, various online-only offers and schemes like cashback and discounts that create a price difference.It has asked Samsung to ensure ‘same time, same model, same supplies’ to offline and online retailers.