Airtel 5G Plus now live in Bhubaneswar, Cuttack and Rourkela 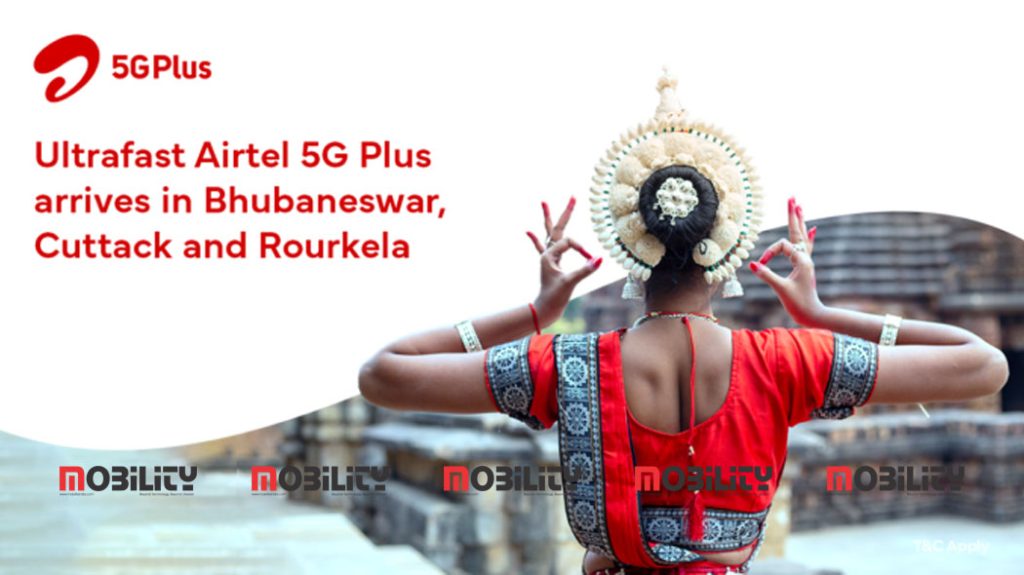 Commenting on the launch, Soumendra Sahu, COO – Odisha, Bharti Airtel said, “We are thrilled to power the two stadiums hosting the men’s hockey world cup. While at the stadium, customers can experience superfast network that will allow them High Definition video streaming, multiple chatting, instant uploading of photos & videos and more. We are also launching our 5G services in the twin city of Bhubaneswar & Cuttack and Rourkela. Customers can now experience ultrafast network and enjoy speeds upto 20-30 times faster than the current 4G speeds. We are in the process of lighting up the entire state which will allow customers to enjoy superfast access to High-definition video streaming, gaming, multiple chatting, instant uploading of photos and more.”

Airtel 5G Plus will bolster the entire portfolio of services that Airtel offers. In addition, it will allow superfast access to High Definition video streaming, gaming, multiple chatting, instant uploading of photos and more. With this launch, India will get a fillip to economic growth as Airtel 5G Plus revolutionizes education, healthcare, manufacturing, agriculture, mobility and logistics.