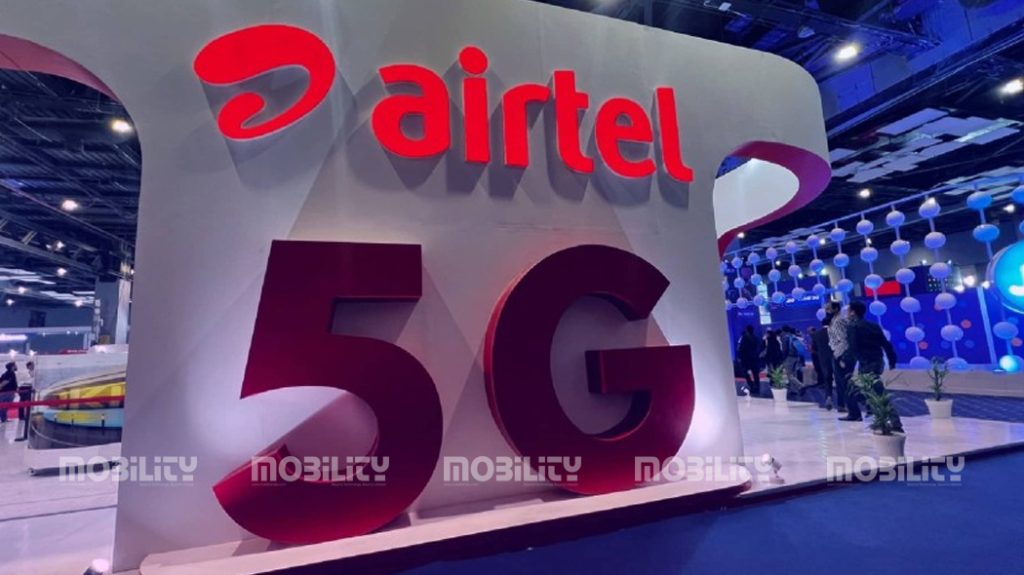 Bharti Airtel (“Airtel”), India’s leading telecommunications service provider today announced the deployment of its cutting-edge Airtel 5G Plus service at Dr. Babasaheb Ambedkar International Airport Nagpur, making it the second airport in the state to enjoy ultrafast 5G service. The new terminal in Bengaluru, Pune and Varanasi are the other three airports that have Airtel 5G Plus.

Nagpur was one amongst the first 8 cities in the country to get the Airtel 5G Plus service. The services are currently available at Ganesh Path, Nehru Nagar, Subhash Nagar, Hanuman Nagar, CA road and few other locations. Airtel is augmenting its network further to make its services available across the city in due course of time.

Customers flying in and out of the Orange City can enjoy high speed Airtel 5G Plus across the airport terminal. Passengers can enjoy blazing speeds on their mobile phones while they are at the arrival and departure terminals, lounges, boarding gates, migration and immigration counters, security areas, baggage claim belts, parking area etc. All customers with 5G smart phones will enjoy the high-speed Airtel 5G Plus on their existing data plans. There is no need to change the SIM as the existing Airtel 4G SIM is 5G enabled.

Commenting on the launch, George Mathen, CEO – Maharashtra & Goa, Bharti Airtel said, “I am thrilled to announce the beginning of a new chapter in Maharashtra as Dr. Babasaheb Ambedkar International Airport, Nagpur becomes the second airport in the state to have the Airtel 5G Plus services after Pune airport. I thank the authorities in Nagpur Airport for all the support extended to make this project live.”

Airtel 5G Plus has three compelling advantages for customers. First, it runs on a technology that has the widest acceptance in the world with the most developed ecosystem. This ensures that all 5G smartphones in India seamlessly work on the Airtel network. Second, the company promises to deliver the best experience – between 20 to 30 times higher speeds than today coupled with brilliant voice experience and super-fast call connect. Finally, Airtel 5G Plus network will also be kinder to the environment.

Airtel recently announced the advent of 5G at the swanky new airport Terminal at Bengaluru. Airtel 5G Plus service is now live in Delhi, Mumbai, Chennai, Bengaluru, Hyderabad, Siliguri, Nagpur, Varanasi, Panipat, Gurugram and Guwahati. Customers in these cities have started enjoying Airtel 5G Plus services in a phased manner as the company continues to construct its network and complete the roll out. Customers who have 5G smart phones will enjoy the high-speed Airtel 5G Plus on their existing data plans until the roll out is more widespread.