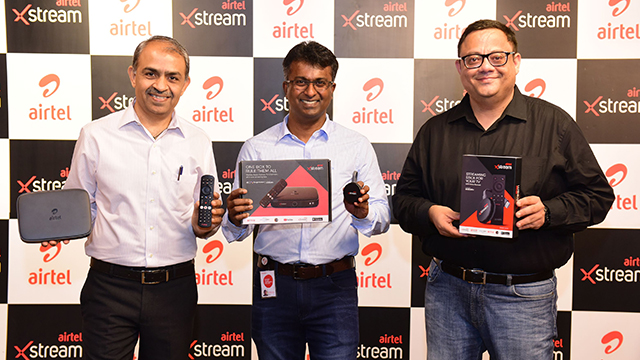 Airtel Xstream is part of Airtel’s vision of building a world-class digital entertainment ecosystem for Digital India and make it accessible to customers through innovative devices and exciting applications. Over the coming months, Airtel plans to roll out a range of exciting solutions to cater to the entertainment needs of every customer segment of India that is getting transformed through rapid adoption of high speed data services.

• All the content on one platform, delivered across screens: Airtel Xstream brings one of the widest entertainment catalogues – hundreds of satellite TV channels, tens of thousands of movies and shows in English, Hindi and multiple Indian languages, millions of songs, plus access to all the popular OTT entertainment apps on one platform. It enables customers to access all this content across the screen of their choice – TV, PC, and Smartphone with a unified User Interface.
• Future Ready platform for connected Homes: Airtel Xstream devices will come with capabilities beyond world-class entertainment and will be the IoT gateway for enabling a range of solutions for connected homes.
• Exclusive benefits for Airtel Thanks customers: Airtel Thanks customers will enjoy exclusive benefits on Airtel Xstream, including free access to premium content from Airtel’s content catalogue plus offers on a range of other services.
Adarsh Nair, Chief Product Officer, Bharti Airtel said: “Airtel is on an exciting mission to provide a broad array of digital services and platforms that can form the foundation for a rising India. As part of our digital entertainment play, our vision is to truly massify digital entertainment and make it accessible to more and more customers through innovative platforms.

Today, we are announcing India’s first converged entertainment platform Airtel Xstream that brings together your favorite content including Live TV, video, music, news, and sports across an OTT smart stick, internet enabled set top box and handheld devices. Digital India is transforming the way content is being consumed over internet connected devices. Airtel Xstream will cater to needs of a new generation of consumers who are looking for seamless and converged entertainment across multiple screens at home and on the go.”

With the launch of Airtel Xstream, Airtel has become the first company in India to enable a seamless digital entertainment experience, with a unified user interface across all screens. Airtel has rolled out a new range of Airtel Xstream connected devices that will make any TV a smart TV and will be available to customers starting today. Airtel Xstream devices offer blazing-fast performance and slick viewing experience through solid product engineering, deep design excellence coupled with strong device specifications.

Airtel Xstream Stick
An Android 8.0 based OTT stick designed for plug & play experience on any TV screen, the Airtel Xstream Stick comes with a single subscription plan that provides access to all digital entertainment at a one-stop destination with over 10,000 movies and shows from top OTT content partners like ZEE5, Hooq, Hoi Choi, Eros Now, HungamaPlay, ShemarooMe, Ultra and Curiosity Stream, in addition to over 6 million songs from Wynk Music’s library. The Airtel Xstream Stick will also provide access to Netflix, Amazon Prime Video and other Google Playstore applications to enable users to download any app of their choice.

The Airtel Xstream Stick is priced at Rs 3999/-. Airtel Thanks Platinum and Gold customers get complimentary access to the content subscription plan on Airtel Xstream Stick. All other customers get free access to the content for the first 30 days and will need to subscribe to a Rs 999/- annual plan to continue enjoying the exciting content catalogue.
For the launch of Airtel Xstream Stick, Airtel has partnered with Flipkart as the exclusive online partner. The stick will also be available starting today across leading Airtel retail stores, airtel.in, top electronic retail chains like Croma and Vijay Sales.

Airtel Xstream Box
Powered by Android 9.0, the Airtel Xstream 4K Hybrid Box seamlessly brings satellite TV and OTT content together onto the TV screen with the convenience of a single device, making any regular TV a smart TV.

Along with the option to choose from 500 plus TV channels, the Airtel Xstream Box comes preinstalled with Airtel Xstream app (10,000 plus movies and shows), Netflix, Amazon Prime Video, YouTube and Airtel Store (for advanced gaming with high end graphics).

The Airtel Xstream Box has Wi-Fi and Bluetooth connectivity and built-in Chromecast. It comes with a universal remote that features Google Assistant based voice search and hot keys for Netflix, Amazon Prime Video and YouTube. https://youtu.be/ji-mcrVLwgQ

All existing Airtel Digital TV customers can upgrade to Airtel Xstream Box at a special price of Rs 2249 only.

Airtel Xstream App and Web access
Airtel Xstream app is a revamped version of Airtel TV app. The refreshed app has a new User Interface and much sharper content discovery and recommendation engine. Airtel Xstream app continues to have one of the widest content catalogues with over 400 LIVE TV channels and 10,000 plus movies and shows from top content providers like ZEE5, Hooq, Eros Now, HungamaPlay and much more.

Airtel customers can also access Airtel Xstream content on the web by logging onto www.airtelxstream.in, which offers a convenient way to watch LIVE TV, movies and shows. 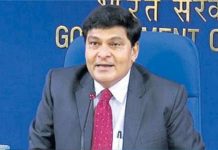 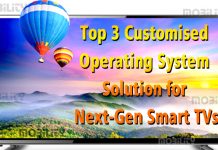 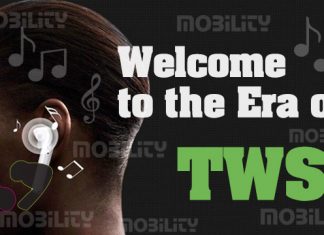 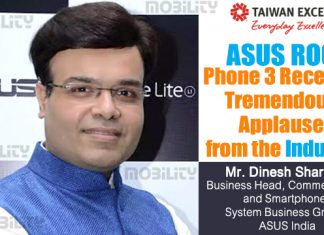