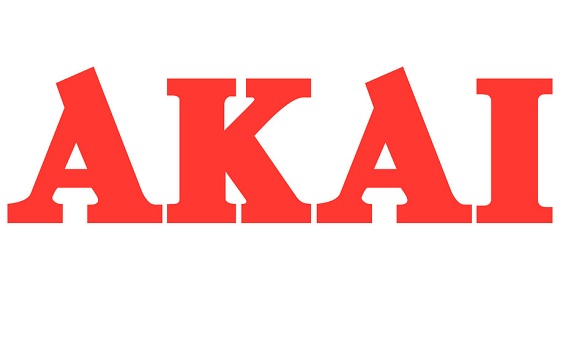 AKAI, announced the opening of its 100th servicing center in Mahoba, Uttar Pradesh. To further amplify its presence in the country, the Japanese tech giant today said that it is going to increase its focus for the next two years on marketing, distribution and after-sales service network. For more than eight decades, Akai has proven itself, one of the premier offerings in the product segment and innovation for consumer electronics.

Akai is engaged in offering quality home entertainment products, specializing in audio and video arena. With a mission to enhance the overall customer experience, the company also plans to triple the number of servicing centers in the country to 300 by the end of 2017. The company has also ramped up its distribution in most of the Northern region and is expanding to other States such as Madhya Pradesh and Gujarat. The company will have about 200 distributors and Akai will be present across 3,000 outlets. In addition to this the company will deploy around 1,000 people at different retail stores across the country.

Commenting on the announcement, Anurag Sharma, Director, Akai India, said, “Our aim is not only to amplify the sales but at-the same establishing after sales service centres across the country. We hope to reach a critical mass and achieve a threshold level by the end of 2018. We are banking on the brand recall and will build the business on distribution, retail across top 10 cities initially with focus on tier II and tier III cities, and after sales services support exclusively built for Akai.”

This investment is a testament to the continued legacy of the company as it plans to expand its product portfolio. Today, on the back of the Digital India movement led by millions of young Indians, there is an increasing adoption of electronic devices, smart appliances, and mobile phones. A planned set-up of servicing centers will help cater to the growing demand for the products across the country.

The Akai brand was earlier launched in India by Baron International, owned by the Mulchandanis, and captured close to 20% share in the TV market which it managed to maintain till 1997-98.