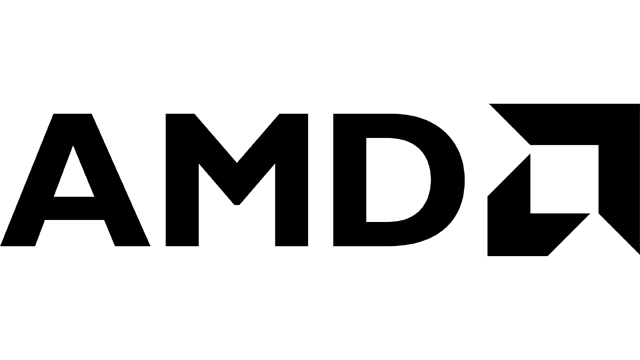 “We created Ryzen Threadripper processors because we saw an opportunity to deliver unheard-of levels of multithreaded computing for the demanding needs of creators, gamers, and PC enthusiasts in the HEDT market,” said Jim Anderson, senior vice president and general manager, Computing and Graphics Business Group, AMD. “With the 2nd Gen processor family we took that challenge to a whole new level – delivering the biggest, most powerful desktop processor the world has ever seen.”

All 2nd Gen AMD Ryzen Threadripper CPUs are supported by a full ecosystem of exciting new motherboards and all existing X399 platforms with a simple BIOS update, with designs already available from top motherboard manufacturers including ASRock, ASUS, Gigabyte, and MSI.