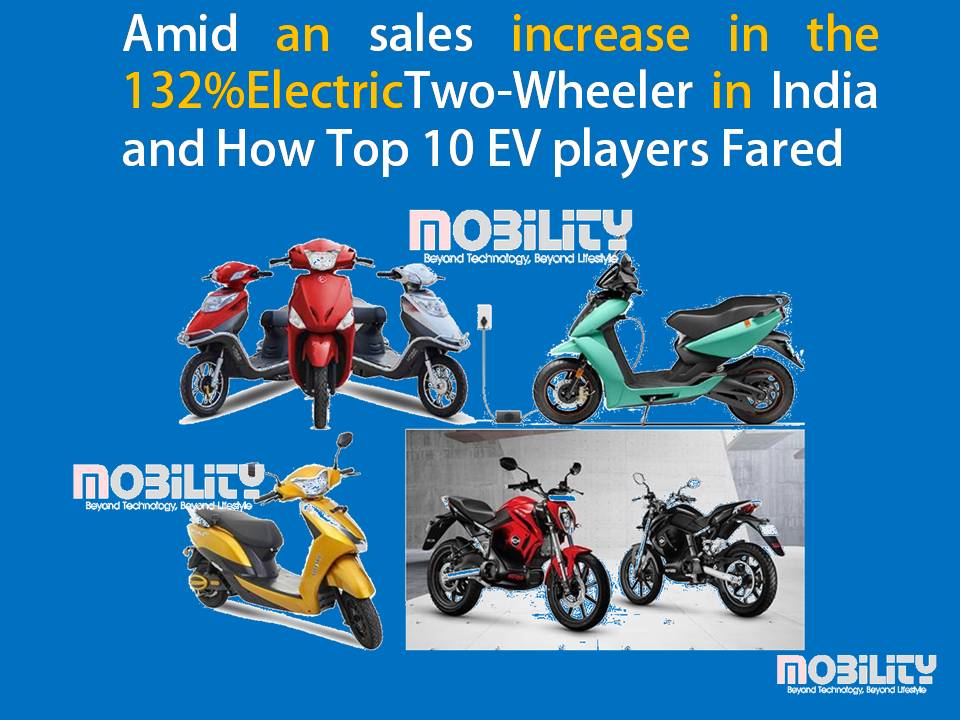 The electric vehicle market has been on a path to a positive growth and the year 2021 saw substantial sales, especially in the electric two-wheeler category in India. The total sales of electric two-wheelers, including high-speed and low-speed, in the 12-month period (January-December) in 2021 increased by 132% over the corresponding year 2020. The industry registered sales of 233,971 units as against 100,736 units sold in 2020.

The high-speed electric two-wheelers, which have speeds greater than 25 km/h and require a full license, registered a whopping 425% growth, while the low-speed ones (less than 25 km/h, no license, no registration) grew only by 24%.

The low-speed segment has had negative growth in the last two quarters of 2021. The market share of the low-speed segment used to be upwards of 70% in all the previous years, and that has dipped to less than 15% in the last quarter of October-December 2021. The low-speed electric two-wheelers are not subsidised under the FAME II policy that incentives only high-speed bikes based on their battery capacity at Rs 15,000 kwh, which has made the entry-level high-speed electric two-wheelers cheaper than many of the low-speed ones.

The electric two-wheeler market is divided into three segments, low-speed, city-speed, and high-speed. While the low-speed segment is waning away, the city speed segment (up to 50 km/h) is gaining traction due to attractive pricing and lower replacement costs of batteries. Adoption in the high-speed segment, i.e. 70 km/h, is low but may increase in the next few years as the battery prices come down.