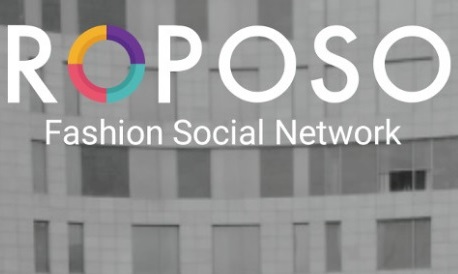 Roposo, India’s fashion social network, will bring glory to the nation this Independence Day. Apple, the international tech-giant, has selected it as one of the best Indian apps to be showcased on the App Store for a week – August 11-17. As a major boost to Indian app developers, Apple plans to host some of the best iOS apps on its platform to recognise and highlight the quality work being done in this sector. Roposo has been chosen owing to its exceptional user experience and seamless features that make it a favourite with Indian tech and fashion lovers.

Commenting on the achievement, Kaushal Shubhank, Co-Founder Roposo said, “Being chosen by Apple as one of the best apps from India feels extremely gratifying. During the campaign period, we will be featured on the home page of the App Store which will help us grab some spotlight and drive more downloads. This is a great opportunity for all Indian app developers, that Apple is recognizing their relentless efforts towards raising the benchmark for digital tools and services in the country, to put them on the world map.”

Roposo’s selection among the best apps from India further cements its claim as India’s most preferred fashion social network and a one-stop shop to resolve all fashion concerns for its style-conscious user base. Being present on the home page of the Apple App Store, Roposo will be able to further communicate its core value proposition to a larger user base and inch closer to its goal of registering 7-8 million users by the end of the current fiscal year.