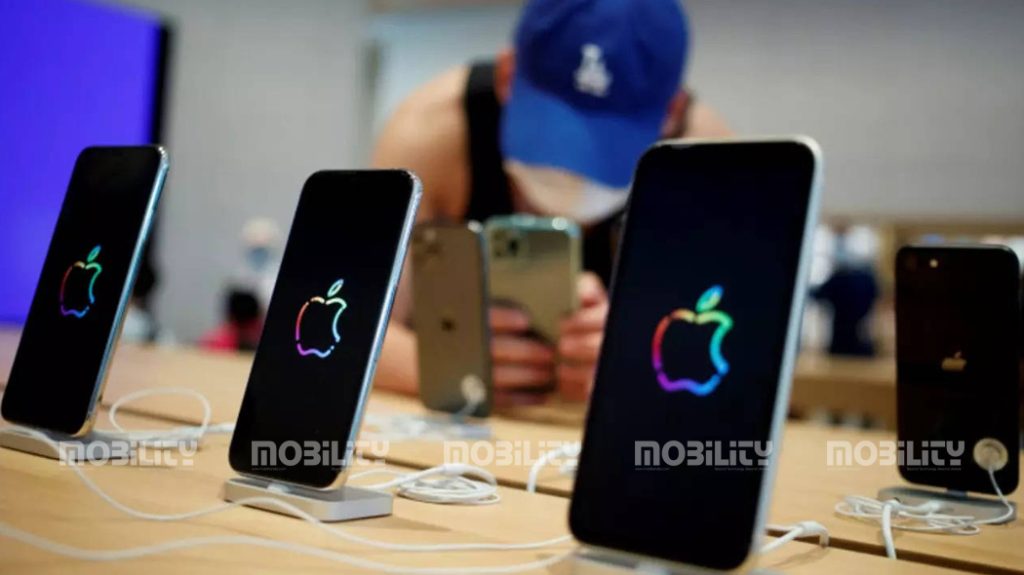 Apple has made history as the first company to export smartphones worth $1 billion in a single month from India in a major boost to the government’s ‘Make-In-India’ campaign. The Cupertino, California-based company exported iPhones worth Rs 8100 crore in December 2022, taking the overall industry exports of smartphones to Rs 10,000 crore.

Apple is producing and exporting several iPhone models, including the iPhone 12, 13, 14, and 14+, from India through its three contract manufacturers: Foxconn Hon Hai, Pegatron, and Wistron. These manufacturers are located in Tamil Nadu and Karnataka and are participants in the Indian government’s smartphone Production-Linked Incentive (PLI) scheme, which was launched in April 2020

The PLI scheme aims to turn India into a manufacturing hub for smartphones and other electronics. As part of the scheme, manufacturers are required to submit data on production, exports, investments, and jobs to the government on a regular basis.

Other than the three contract manufacturers, smaller Indian players have also been exporting iPhones.

As per government estimates, India is likely to export mobile phones worth USD 9 billion in the Financial Year 2022-23 (FY23), up from USD 5.8 billion in FY22.