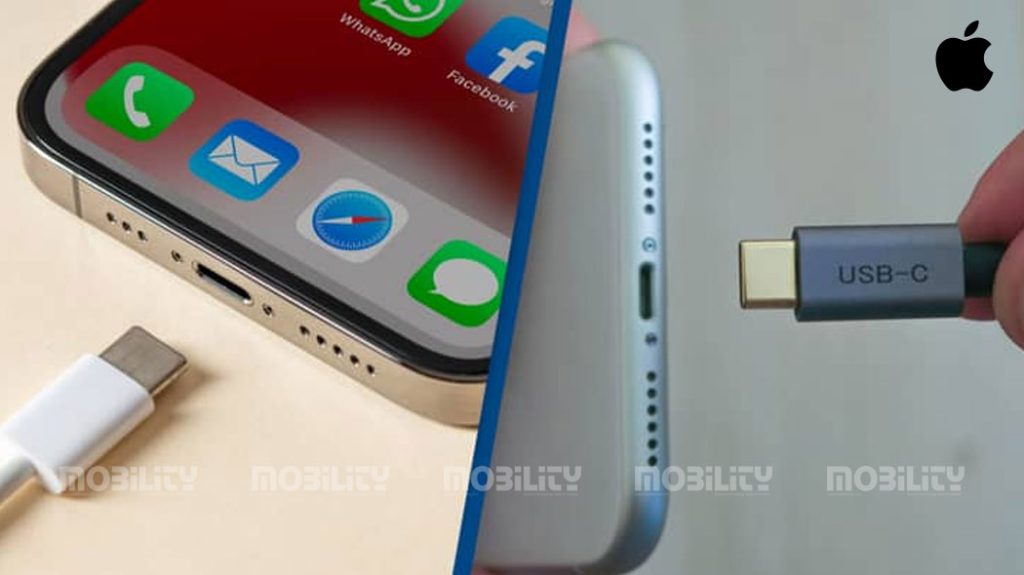 Apple Inc. will need to comply with a European Union law to switch the iPhone to a USB-C charger, marketing chief Greg Joswiak said on Tuesday.

Joswiak said that the company will comply as it does with other laws. He said Apple and the EU had been at odds over chargers for a decade, recalling how European authorities once wanted Apple to adopt Micro-USB. He said that neither Lightning — the current iPhone charging port — nor the now-ubiquitous USB Type-C would have been invented if that switch had occurred.

Apple is planning to switch the iPhone to USB Type-C next year, Bloomberg News has reported. The law goes into effect in 2024. Apple has already moved its Macs, many iPads, and accessories to USB Type-C from Lightning and other connectors.

In terms of other changes, Craig Federighi, Apple’s senior vice president of software engineering, was asked if the Mac will ever get a touch screen.