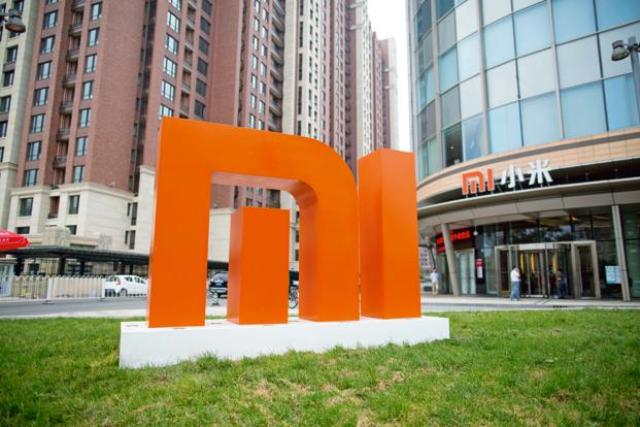 Just when the Chinese smartphone giant Xiaomi has been recovering from poor sales and supply chain issues, the ban has hit right at the core of its India business model. Since its entry into India in 2014, the community has played a crucial role in its rapid growth and continues to remain at the center of its consumer outreach program. Its significance in Xiaomi’s India model is way higher than its competitors like Oppo, Realme, and OnePlus, all of which are armed with similar media.

With over 10 million downloads on the Play Store, the Mi Community is the most convenient medium for the 100-million-member platform. Unlike others, Xiaomi has banked on its fan community and word-of-mouth publicity since the beginning. It has deviated from conventional methods like TV commercials and sponsoring sports events. The Mi Community is a large group of social media warriors who do much more than uploading and circulating promotional videos.

From spreading updates about the brand and upcoming devices, to creating personalized word-of-mouth goodwill for Xiaomi — these fans have swelled parallelly with Xiaomi’s fortunes. From 10,000 members in mid-2014, it touched close to 3 million fans by the end of 2018, and over 100 million by 2020.

By capturing close to 30% of the 150-million-unit smartphone market in the country, and holding on to pole position since mid-2018, Xiaomi has turned into a smartphone giant in India. On the lines of Facebook and LinkedIn, Mi Community nurtures a wide range of influencers — from ‘news reporters’ to ‘techies’. Members build their profiles, increase their follower count, and subsequently gain rewards in the form of discounts, special offers, and free accessories from Xiaomi for promoting the Xiaomi brand and its products. Xiaomi may now be pushed to change its business model in India following the ban, say experts, and may depend more on the traditional media for promotion and reach.