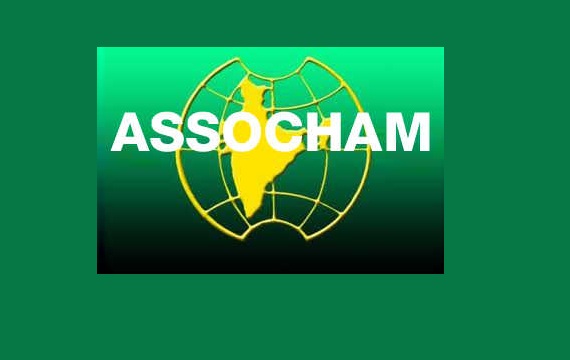 Opposing any more layer of regulation to the highly indebted telecom industry, battling several challenges, the ASSOCHAM has approached the Department of Telecommunication with a plea to drop the proposal of mandatory testing of telecom equipment which is used in India after certification from well-known third party global bodies.

In a letter to the Telecommunication Secretary and Chairperson of the Telecom Commission, Ms Aruna Sundarajan, the ASSOCHAM has said that the move to get the draft guidelines by the Telecom Engineering Centre for mandatory testing of the end to end equipment would add one more layer of regulation and go against the spirit of ‘ease of doing business’.

The ASSOCHAM letter signed by its Secretary General Mr D S Rawat, said, “Products (end to end equipment) are developed keeping in view the relevant legal and regulatory requirements in global markets including India and equipment makers proactively ensure stringent technical and environmental standards. The telecom products that are envisaged in mandatory testing by TEC are developed based on various international standards and do undergo rigorous testing and certification regime at international labs for Environment, Health, Safety.”

Mr. Rawat also said that most of the critical telecom infrastructure supplied to operators and other intermediaries in the entire voice and data chain are being manufactured in India itself, in the spirit of the Make in India programme.

The ASSOCHAM, thus sought doing away with the proposal. “Instead of adding one more layer of testing, when in doubt, TEC may recognize and review from time to time the test reports and certificates issued by conformity assessment bodies that are internationally reputed to assess whether products conform to the standards and safety requirements, as happening now”.