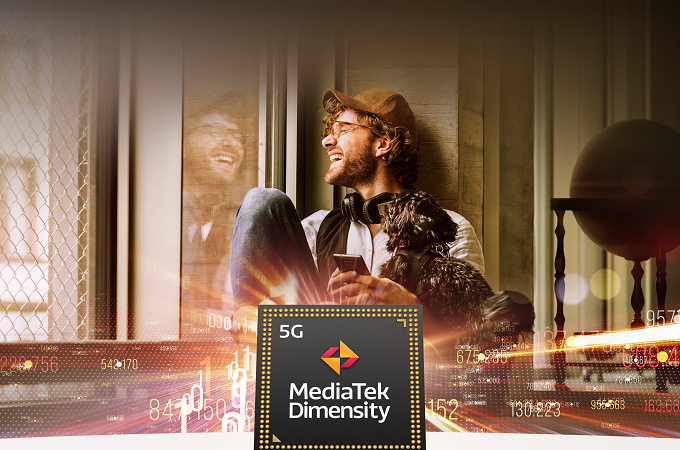 People use smartphones or any technology due to the comfort and ease of use that they provide. In other words, the attainment of a satisfactory user experience has been the driving factor for technological progress. At a time where anything is possible using technology and the market is flooded with smartphones. The chipset is the linchpin that decides whether a device will succeed or fail.

A chipset’s specific purpose is to manage the data flow between the processor, memory, and peripheral components in the circuit. The integrated circuit is commonly referred to as the data flow management system. It is one of the most crucial components in any given personal device assistants like smartphones, laptops, or computers.  All the devices that people operate daily would not be operational if not for chipsets.

Each year companies all across the globe have come up with innovative ways to boost their devices by optimising the efficiency of their chipsets. So here are five of the best chipsets in the world that are guaranteed to challenge the norm of what customers can expect from devices in terms of user experiences. These chips are not ranked in any particular order. However, beyond that hitting-edge performance these chipsets provide, they have also managed to set new milestones.

MediaTek’s Dimensity 5G series introduces a set of revolutionary technologies designed to deliver an unrivalled combination of connectivity, multimedia, imaging innovations, and gaming support. These include MediaTek HyperEngine gaming technologies, AI-enhanced HDR video playback, MediaTek Imagiq camera enhancements, and MediaTek 5G UltraSave power-saving technologies, among others. Equipped with these features, MediaTek Dimensity 1200, 1100, and 1000 series are powering several premium and flagship 5G smartphones from leading OEMs in India. Along with these, the new Dimensity 700, 800, and 900 series are popular across the 5G smartphone segment delivering enhanced connectivity and performance upgrades to a wider consumer segment.

With a phenomenal AnTuTu 8 score of 256330, this chipset is truly a work of logic-defying art. Most notably this chipset has ranked first in the global AI chip performance list published by AI Benchmark of ETH Zurich. Adopting a highly innovative heterogeneous and dual-core NPU architecture, T710 boosts overall performance to an incalculable metric. This chipset is powered by a 12nm octa-core processor with a CPU configuration of Arm Cortex-A55 and Arm Cortex-A75. Remarkably, T710 supports mainstream AI training framework and is compatible with the Ubuntu development system and universal platform.

With an impressive score of 611843 points AnTuTu 8 benchmark score, this is truly one of the most prolific chipsets available in the market today. The particular chipset has been created using a 64-bit six-core CPU implementing ARMv8 with two high-performance cores called Firestorm and four energy-efficient cores called Icestorm. This chipset is also powered by dedicated neural network hardware, commonly referred to as the 16-core Neural engine. This chipset is used to power the iPhone12 series and the 4th generation of iPads.

Snapdragon 888 is surely considered one of the most power-packed processors available in today’s market. Most commonly used to power the OnePlus8 smartphone, this particular chipset offers the Kryo 680 CPU at 2.995GHz. Powered with the 6th-gen Qualcomm’s AI engine, this chipset can perform 26 trillion operations per second (TOPS).

In today’s world, where every electronic gadget or device from PDAs to home appliances is configured to fit SMART devices’ description, the importance of chipsets is unquestionable. In today’s tech-driven market setup, chipset companies like UNISOC are true pioneers of progress. With groundbreaking chipsets like the above-mentioned, there is hope for more groundbreaking tech that can be used to truly change the way people perceive their smartphones and electronic gadgets.