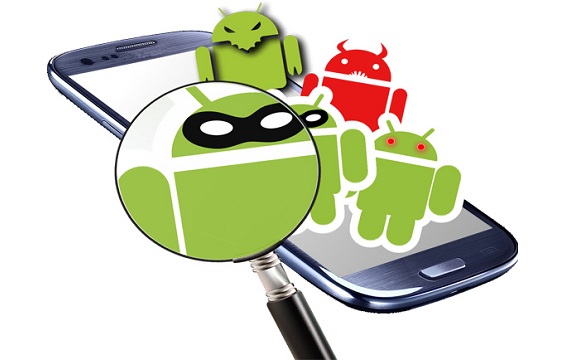 Trend Micro is a company with a simple yet ambitious goal to protect their users from cybercriminal activity. Every day, thousands of people browsing the Internet are in danger of being digitally assaulted. While there is no way to be one hundred percent safe from malware attacks; there are certainly, numerous ways to avoid them. The first step to being safe is to be informed, for which Trend Micro has launched its first quarterly Security Roundup. In this report, the most present threats up to this month are explicitly detailed and advice is given to both the companies and the customers on how to avoid the said malware threats.

“Cyber threats are exponentially growing with every passing second and Trend Micro, in the hopes to better inform and prevent cyber attacks, has released in its first quarterly security roundup of the year, the main security risks that users have faced since the beginning of the year. This first quarter’s threats range from the exploits that Adobe Flash faced back in February, to applications ridden with Adware in Google Play, to point-of-sale malware attacks in retail stores,” said Dhanya Thakkar, Managing Director, APAC, Trend Micro.

In only three months, there have been some serious incidents that have put the user’s information and security at risk. Trend Micro states that the people behind malware will ‘not hesitate to take advantage of even the slightest security loophole to get what they want,’ and in today’s digitalized world, there should not be any room for this kind of errors.

Malvertisements are not in any way new, in fact, many Internet users have already become accustomed to them. Trend Micro, in this round-up report has revealed how a business model based on web advertising is, and always will be, putting the users at risk; this is because the site owners cannot control the ads that are being seen by users. A major company was recently the target of this zero-day exploit, in which malvertising was sent out through Adobe software, so victims of this kind of attacks were no longer required to visit a specific website to infect their computers.

In the first quarter of 2015, Adobe suffered from three different exploits that targeted each new release of Adobe Flash; in total, over 10,000 computers were infected with BEDEP malware. All the issues were quickly addressed by Trend Micro’s Deep Security Rule and removed traces of the malvertisement found in Adobe Flash. But, not only computers were targeted by these malicious attacks based on advertising, mobile devices were also affected. Adware was also found on several apps inside Google Play, these apps all used MDash software development kit; this made harmful apps present on all mobile devices that had any of these apps installed. According to the report, millions of devices were infected before Google took responsibility and removed over 2000 malicious apps.

Crypto-ransomware is another kind of malware that was highly prevalent during the year’s first quarter. The goal of this type of malware is to hold the user’s computer ‘hostage’ and restrict all access to it, until a ransom has been paid. Crypto-ransomware, not only targets the average consumer, it also takes

aim at companies and their interactions, meaning that anyone that shared a link with the already infected computer, now has possibly became ill with crypto-ransomware.  In order to avoid crypto-ransomware, users can download and install specialized software that can stop a crypto-ransomware attack before it lock down your computer. It is uncertain the amount of malware that is released each month or quarters, as it is evolving at a similar pace.