The largest utility applications publisher on Google Play reveals its top four priorities for India, emphasizing on the importance of local partnership 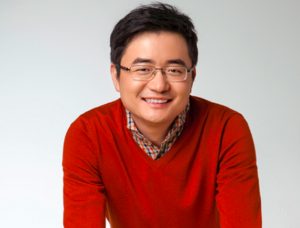 Cheetah Mobile the leading developer of mission-critical mobile utility applications, revealed its strategic plan for the Indian market where it is ranked the third largest application developer (behind Facebook and Google; third globally), bringing its well-acclaimed products and top-notch mobile advertising technology to one of the largest smartphone markets in the world. The company announces its top four priorities for India which include expanding local partnerships, hiring local talent, promoting Cheetah Ad Platform, and investing in local startups.

“The mobile internet market in India is growing rapidly with over 150 million users already accessing the internet off their mobiles. In addition to being the fastest growing market for smartphones in APAC, India will soon become the most populous country. We see India as one of the most important market. With our wide range of utility applications, including Clean Master, CM Security, CM Browser, Photo-Grid and Battery Doctor, as well as our expertise in app monetization, we aspire to create a safer, speedier, and simpler environment for smartphone users in India.” said Sheng Fu, CEO at Cheetah Mobile. 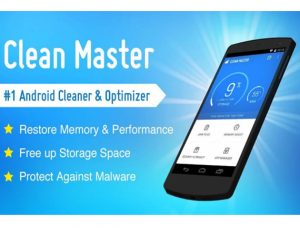 As part of its priorities in India over the next six months, Cheetah Mobile’s first priority is to reinforce local partnerships with mobile phone manufactures and app developers. Cheetah Mobile opened its first branch office in Delhi in May, and has already started collaborating with Micromax, one of the biggest mobile phone brands in India. Additionally, Cheetah Mobile will utilize its massive user base to help local app developers on user acquisition and monetization.
The second priority is to focus on hiring local talent in the fields of international business development, marketing communications, and user interface design across Delhi and Bangalore to expand Cheetah Mobile’s presence in India and ultimately turn the Indian office into an important hub in Asia.

In addition to building local partnership and finding local talents, Cheetah Mobile plans on investing in local start-up companies, particularly early stage startups with great potential. “As a former startup founder, we are always looking for great startups to inve 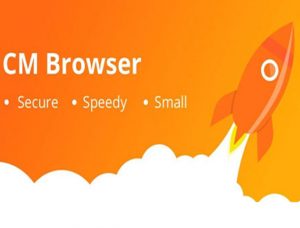 st in. With all the aspiring local talents and technology innovation in India, we would be very interested in funding startups as angel investor. As long as there’s a good fit, we won’t have limit for the amount of funding we are able to provide.” concludes Fu.

Finally, with apps now generating around 75,000 jobs in India, Cheetah Mobile will leverage its Ad Platform to help advertisers in India optimize and maximize their spending on mobile advertising. Cheetah Ad Platform currently has over 500 clients globally, including Flipkart, Uber, Amazon, and Booking.com. Through partnership with some of the largest Internet companies in the world, Cheetah Ad Platform will be able to help Indian app developers enhance their global monetization capabilities. 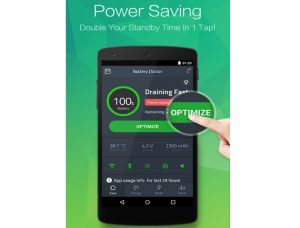 As the largest utility applications publisher on Google Play, Cheetah Mobile’s global mobile user installations have reached 1,596 million in June, 2015. Among its 494 million mobile monthly active users (“Mobile MAUs”), 9% is from India, which makes India the largest user base for Cheetah Mobile. 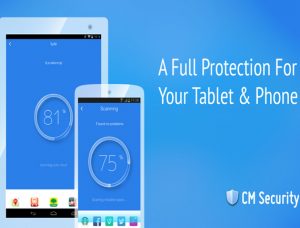