Chinese chip sector plows on despite sharp value drop in 2022 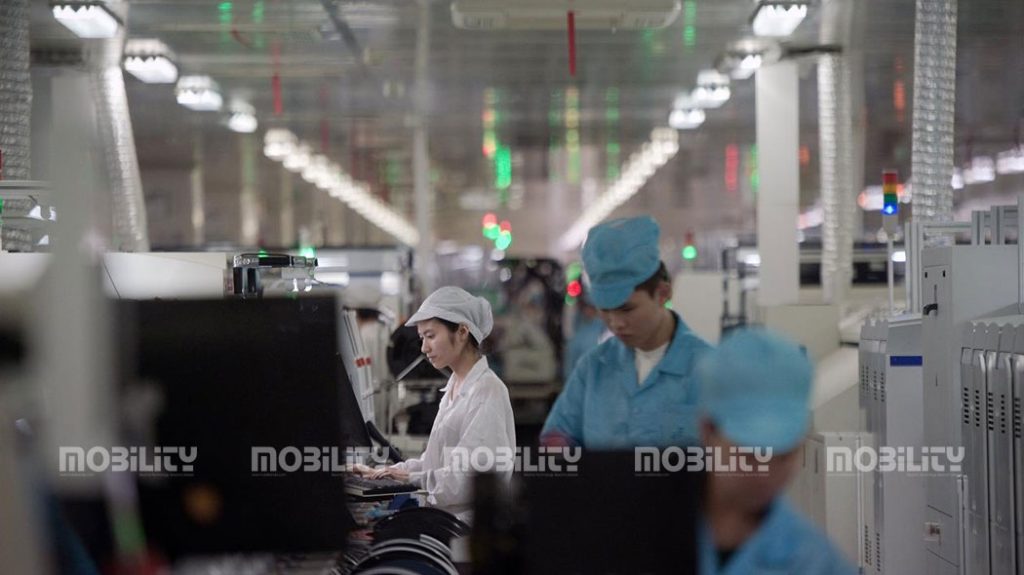 According to the findings, even though Taiwan Semiconductor Manufacturing Co. (TSMC) remains the highest valued company in the sectors surveyed, with its market cap standing at US$378.4 billion as of January 3, 2023, the foundry has seen its market cap dropping by US$197.8 billion between 2021 – 2022, amounting to a 34.3% fall.

Japan-based semiconductor equipment maker Tokyo Electron, ranked at 12th, has also seen a 48.5% market cap reduction after a US$44 billion value drop between 2021 – 2022, bringing its current market cap to US$46.7 billion. In the same period, South Korea-based memory giant SK Hynix has seen its market cap dropping by US$36.7 billion – a 45.8% fall. As of January 3, 2023, SK Hynix’s market cap was estimated at US$43.5 billion

In fact, China-based companies are among those seeing the sharpest decline in Asia’s semiconductor sector, especially Will Semiconductor and Sanan Optoelectronics

With a decline rate at 69.1%, the fabless design house Will Semiconductor has seen the sharpest decline, and its market capitalization as of January 3, 2023 has dropped to US$13.2 billion. Founded in 2007 and listed on the Shanghai Stock Exchange (SSE) since 2017, Will Semiconductor become one of the global top three suppliers of CMOS Image Sensors (CIS) after acquiring Omnivision in 2019. The acquisition also made it China’s largest fabless design house in terms of revenue.

However, weakening smartphone demand has hit the company. In third-quarter 2022, Will Semiconductor posted a yearly revenue decline of 25.8%, dropping from Q2’s CNY5.5 billion to CNY4.3 billion. The adverse environment prompted Will Semiconductor to accelerate entry into the automotive CIS market. The auto sector already boosted its share in Will Semiconductor’s CIS solutions from 14% in 2021 to 22% in the first half of 2022.

Will Semiconductor also plans for an IPO on SIX Swiss Exchange, also Europe’s third biggest stock exchange, following the Chinese decision to expand the Shanghai-London Stock Connect scheme in December 2021 to include Switzerland and Germany. The move came as China-based companies faced increasing hurdles to access the US capital market. Data from Refinitiv show that only US$152.5 million worth of Chinese listings have taken place in the US, compared to US$12.8 billion in 2021.

In November 2022, Will Semiconductor’s plan to launch its IPO on the SIX Swiss Exchange was greenlighted by Chinese regulators and now awaits approval from Swiss regulators

Founded in 2000 and listed on SSE since 2008, Sanan Optoelectronics is China’s largest LED chips manufacturer. However, the Chinese company has not been spared by the latest downturns.

Following Will Semiconductor, Sanan Optoelectronics has seen the second sharpest decline in market value – a 53.1% reduction – and its market cap as of January 3, 2023 stood at US$12.4 billion As indicated by Sanan’s Q3 2022 report, the pandemic and weakening consumer market have taken their toll on the company.

Nevertheless, thanks to its early foray into the Mini/MicroLED sector, the company made its way into Apple’s supply chain after obtaining Apple’s certification for MiniLED chips in March 2022. Sanan Optoelectronics has also successfully raised CNY7.9 billion (US$1.13 billion) in December to finance its MiniLED and MicroLED ramp-up.

Backed by Chinese Government in alignment with China’s ambition to lead in compound semiconductors, Sanan is also transforming itself into an IDM from a contract manufacturer, and has extended its reach into silicon carbide (SiC) and gallium nitride (GaN). Sanan’s Q3 2022 report indicates that it has been accelerating its automotive SiC business, including a joint venture with China-based Li Auto, announced in August, to produce a R&D and volume production site for SiC-based power semiconductors.

Interestingly, China-based Semiconductor Manufacturing International Corp (SMIC), which finds itself at the forefront of US-China chip war has merely seen a 19.7% decline in market cap. NAURA Technology Corp, China’s semiconductor equipment manufacturer that also found itself caught in the chip war, saw its market cap dropping by 39.9%. In October, the NAURAs subsidiary was added to the Unverified List published by the US Department of Commerce, even though it was later removed in December following cooperation with US authorities.