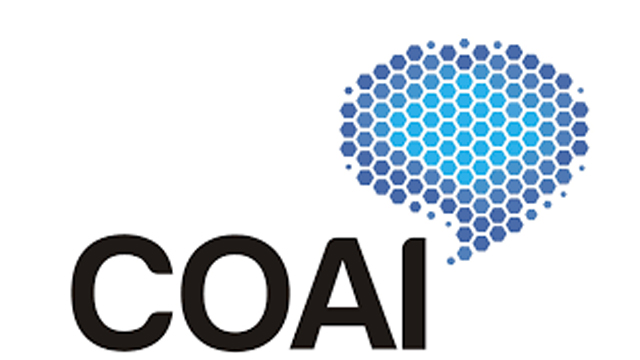 COAI applauds the instructions announced by the Department of Telecommunications’ (DoT) for the KYC process and transition of existing plans in line with the telecom reforms. These instructions will provide hassle-free solutions to the end consumers and create wide-spread benefits for the telecom service providers (TSPs). This announcement will further pave the way for a digitized world. In alignment with the telecom industry’s long-standing requirements, the structural reforms announced by the Union Cabinet last week was a favorable step in the right direction. They will relieve the financial stress the sector has been facing by boosting investments, encouraging healthy competition, and offering choice to customers.

The orders on KYC processes are a landmark beginning for the implementation of the telecom reforms. Service providers can now issue new connections to both local and outstation customers by the virtue of Self-KYC and e-KYC processes. This means that customers can now apply for a new mobile connection from the comforts of their homes/offices and SIM will be delivered to them at their doorstep. For the process of authentication via Aadhar based e-KYC services, the cabinet has also approved the proposal for charging only Rs 1/- to the consumers. Additionally, the conversion from pre-paid to post-paid connections and vice-versa is now a very consumer friendly and a welcome step.

“We welcome the Department of Telecommunications’ announcement on simplifying KYC process basis the telecom reforms announced by the Cabinet last week. The relief package and Department of Telecommunications’ orders will streamline the KYC process, make it more convenient and time-effective for the end consumers. This will boost the telecom sector which is the backbone of the Indian economy. It will help telecom service providers in meeting their liquidity requirements and invest in the telecom infrastructure for the onset of 5G technology and in turn, benefit the end consumers. We are looking forward to more such announcements corroborating the relief package & soon we will adhere to the processes,” said Lt. Gen. Dr. S.P. Kochhar, Director-General, COAI.

The implementation of telecom reforms will usher a new era for the Indian telecommunications industry, which has been a catalyst in the growth of the Indian economy over the past many decades. The industry stood united and played a critical role in ensuring that India’s telecom infrastructure remained robust and provided the much-needed connectivity during the pandemic. The relief package and DoT’s instructions will bring the desired change that the telecommunications industry has been seeking for a long time. These announcements will further lead to a much more robust and healthier telecom sector which in turn will spur innovation and investments in allied industries like network equipment, smartphones, data centers, etc. and contribute to India’s AtmaNirbhar vision.