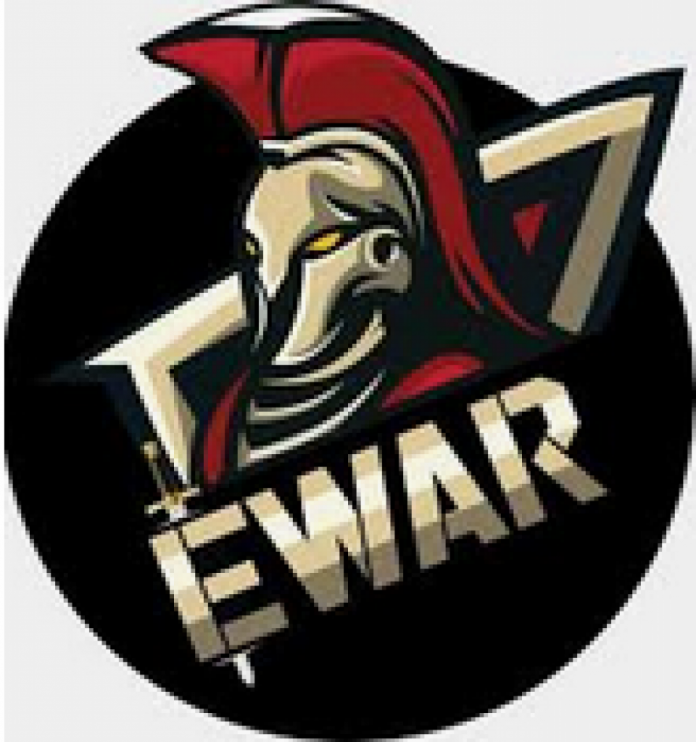 Following the nationwide Government-imposed lockdown in India due to the public health emergency posed by Novel Coronavirus, a large majority of our citizens are currently in self-isolation, spending time at their homes. During this lockdown period, indulgence in online gaming and e-sports has emerged as one of the preferred daily activities for many Indians, particularly for the urban millennials and youth. Leveraging on this trend, Bengaluru-based e-sports start-up EWar Games have recently seen a surge in their mobile app traffic, as well as a significant rise in user engagement/interactions.

Only in the last two weeks, EWar has witnessed a bumper 3x growth in its user base, hence taking its total user count to over 500k. Further, during this period, EWar’s mobile app has also noted a 40% increase with respect to the average time spent per day by users on the app, and 4x growth in the average number of games being played daily.

Talking about the positive business traction gained by the company post-lockdown, Mr. Parth Chadha, Founder & CEO, EWar Games says, “Ever since the countrywide lockdown was announced by the Hon’ble Prime Minister, internet and smartphone usage and screen times have gone up massively in our country. Therefore, it is not much surprising that companies in the gaming and e-sports domain have been benefitted during this period. We are happy to note that out of the 3x post-lockdown growth in terms of users on EWar app, a majority of our new users are coming from tier 1 cities, and the organic traffic volume and engagements are increasing day-by-day. Besides, we have also noticed unusual user session patterns off late. While before the lockdown, peak hours of engagement on our platform were post-evening and in the night, in the current situation, games are being played by users throughout the entire day, whereas the number of app revisits has increased during the daytime.”

While it is obvious that a large number of youngsters working from home presently are turning towards gaming and entertainment in order to reduce stress and boredom, some of them have probably spotted a good opportunity of earning extra income while playing completive, skill-based games online. Thus, EWar’s real-time gaming platform has observed increased participation in the real money-offering games and tournaments, with few users winning even up to several thousands of cash rewards in one single day.

Over the long term, as the momentum and popularity of e-sports in India continue to rise furthermore, EWar expects a sizable chunk of the newly registered users to stay on, even when the Covid-19 crisis mitigates or ends. In view of the changing dynamics and user behavior in recent times, EWar responded by taking a number of steps and internal initiatives.

“Because of the sudden spike in user registrations, the number of customer queries has gone up sharply as well. To deal with the changing scenario, we scaled up our servers immediately after the announcement of lockdown, and are providing 24X7 dedicated customer support. Faster query resolution is the prime focus areas for us at the moment, so as to enable the smoothest gaming experience for users. While EWar’s entire team is working from home, we are leaving no stone unturned to ensure there is no deterioration in terms of productivity. The flawless in-app payment gateway integrations we did earlier have helped us in achieving negligible transaction-related issues, and our team is continuously adding new features and games on the platform to keep the engagement rate intact,” informs Mr. Parth Chadha