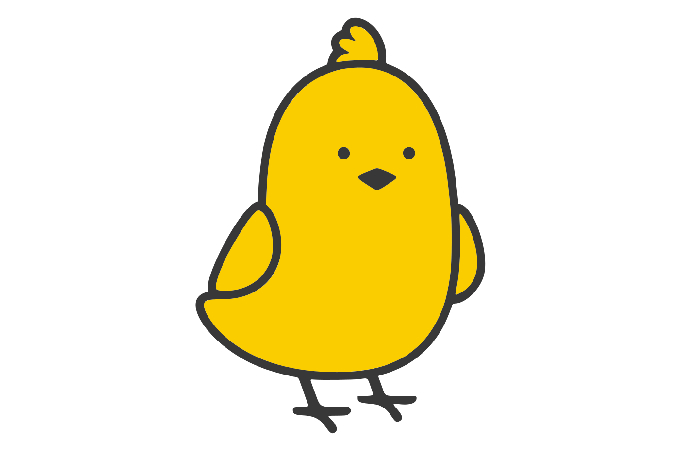 A prolific cricketer during the 1980s and 1990s, Shri Sidhu retired from international cricket in 1999, after representing India in 51 Test matches and 136 ODIs; post which he donned the hat of a commentator and television personality, and is known for his quirks, humor and wit. Sidhu’s political career commenced in 2004 after he was elected to the Lok Sabha on a Bharatiya Janata Party (BJP) ticket from Amritsar. In 2017, he joined the Indian National Congress and was appointed President of the Punjab Pradesh Congress Committee in July 2021. In September, Sidhuji resigned from the position amidst much drama, but his resignation was not accepted by the Congress high command.

Welcoming Shri Sidhu to the platform, a Koo spokesperson said, “We are elated to have Navjot Singh Sidhu on the Koo App – a platform which empowers Indians to express and connect in their mother tongue. We are certain that Sidhu ji‘s presence on our multi-language platform will enable people to receive regular updates of activities in Punjab in their native language. We also expect many more prominent individuals from the region to join the platform and create valuable interactions.”

As a unique platform for expression in Indian languages, the Koo App has seen representation from Chief Ministers of 17 Indian states, besides various Cabinet Ministers, leaders, cricketers, actors, etc.; who actively leverage the platform’s multi-language feature to engage with their respective audiences.

Recently, the Made-in-India platform crossed over 15 million downloads, which is a significant milestone for a 20-month old app. Backed by robust technologies and innovative features, Koo is expected to cross 100 million downloads in the next one year.