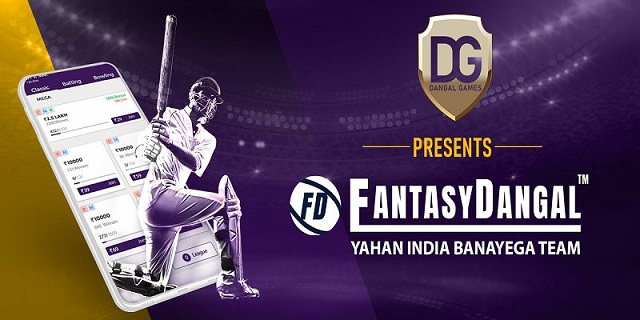 Dangal Games, India’s skill-based online gaming platform/ application, announced the launch of its third initiative prior to the beginning of India’s biggest cricket carnival Indian Premier League, Season 14 and it forays into the league of fantasy gaming as FantasyDangal. The application will go live on 9th of April and provide a fantasy forum for the users and audiences around different sports genres.

Keeping an eye on Indian Premier League, Season 14 FantasyDangal is launched with Indian and international cricket tournaments to be played in both men and women categories. The application also has different genres of sports for audiences and users which includes Football, kabaddi, hockey, and others.

Since its inception, Dangal Games has catered to its audience remarkably well, which elicited their first product PokerDangal to be honored among India’s top 5 online Poker platforms. Following up the great response received, the company launched RummyDangal in the last quarter holding an intention to forge a snappy yet trustable platform to enjoy online rummy in India. Dangal Games launched FantasyDangal with the expertise in understanding players psyche, better technology, and good user experience through the learnings they have from two of its past products. 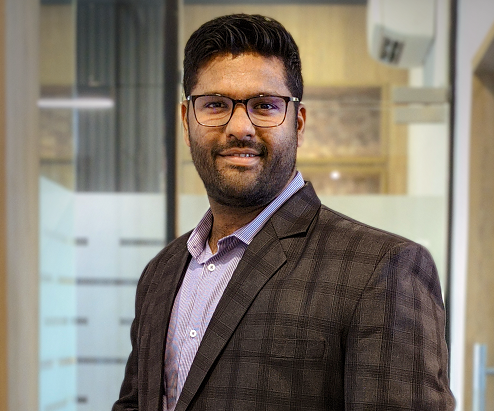 Excited about the launch Mr. Varun Mahna, Founder & CEO – Dangal Games says– “The application has been designed keeping user’s perspective in mind for providing excellent interface and experience. We are offering great promotions in our various sports and gaming segments which gratifies the users with real money. We also introduced an unlimited referral model in FantasyDangal, where users can invite their friends and earn Bonus as well as Real cash. In addition to RAF model, Users will be able to convert FantasyDangal points into real cash and can join any cash contests for a particular match. We are aiming to reach 1 million userbase on FantasyDangal within 6 months period.”