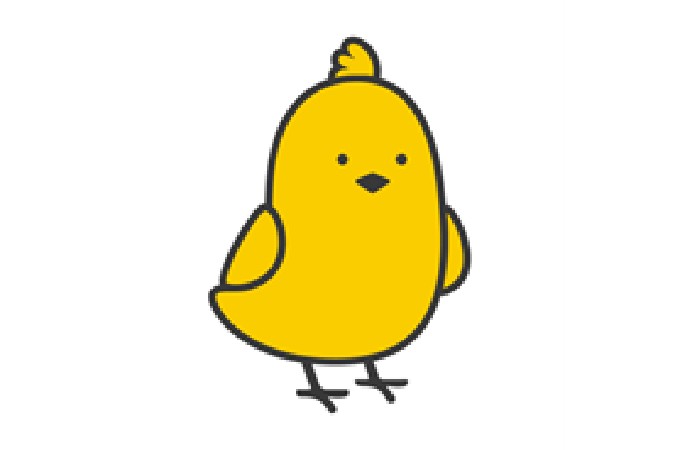 The Government of Delhi has created its official account on India’s multi-lingual micro-blogging platform – Koo – to engage with people from the state and the region in their mother tongue. Using the official handle @DelhiGovDigital, the Arvind Kejriwal-led Delhi Government informed users about the government’s recent efforts to curb the air pollution in the state.

Kooing in Hindi on the platform, the Delhi Government informed citizens that around 550 teams will monitor pollution-related activities in New Delhi, indicating how the government is taking strategic measures to curb air pollution issue in the Capital. Using the the hashtag #AntiPollutionCampaign #WarAgainstCampaign #Delhi,  the Government of Delhi has launched an ‘Anti-Open Burning Campaign,’ and  has highlighted that 10 government departments will work towards making this campaign a success.

Koo App – which empowers and enables Indians to connect with each other in their native language, is well represented by Delhi Government cabinet minister Satyendra Jain, Rajendra Pal Gautam and Rajnedra Nagar MLA & VC of DJB Raghav Chadha amongst others, who are actively Koo on people-led initiatives and activities in their respective states?