Delhi To Get 100 Electric Vehicle Charging Stations In Two Months 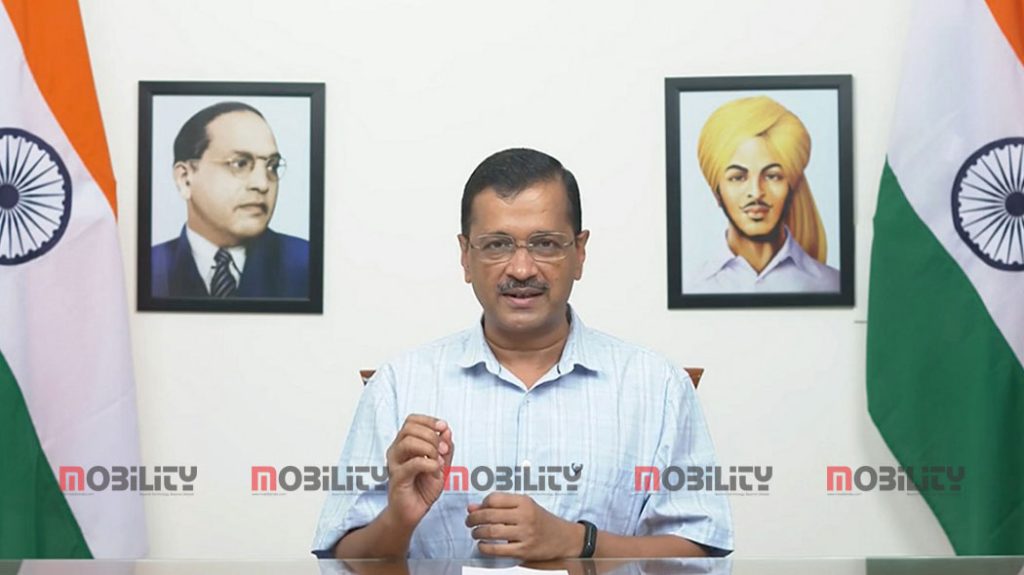 The ambitious Delhi Electric Vehicles policy, introduced in August 2020, aims to increase the share of electric vehicles to 25 per cent of total sales by 2024.

When asked about the show cause notice issued to Dialogue and Development Commission of Delhi Vice-Chairperson Jasmine Shah, Kejriwal said, “The Cabinet appointed him and only the Cabinet can question him.”

The Delhi government’s planning department on Monday issued a show cause notice to Shah over charges of “misusing public office” by acting as the “official spokesperson” of the Aam Aadmi Party (AAP), sources said.

The Aam Aadmi Party has termed the notice “yet another attack on the Delhi government due to its rising graph in Gujarat”.

(With inputs from PTI)