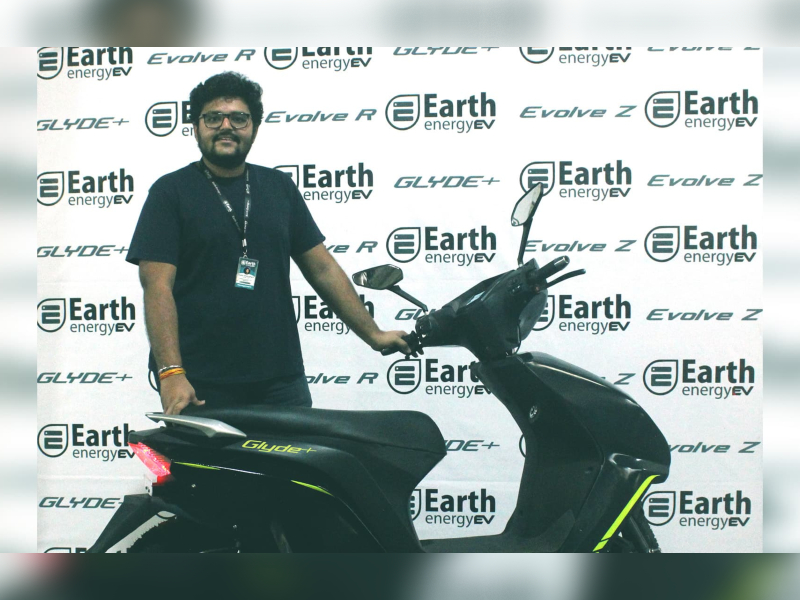 years and believes there is a big potential for growth because of the rising demand for electric vehicles here.

The founder and CEO Rushii Senghani believes a major push for electric two-wheelers is coming from urban pockets in the country. Senghani conveyed that the brand has already invested around 2.5 million in the company with some Tier-1 and Tier-2 original equipment manufacturers (OEMs).

The brand believes in a pull-based demand model rather than the push-based demand model. He also informed that the EV company is aiming for a plan comprising of four vehicles are two scooters, one motorcycle and a commercial vehicle by 2024\

The EV company will also increase its production capacity to up to 3,500 units per month from January-February of next year for scooters and once the motorcycle is launched, an additional 1,000 units per month could be added further.

There is also focus on the charging facility and the company said that its vehicles are compliant with all public charging stations being set up by both government and private players.