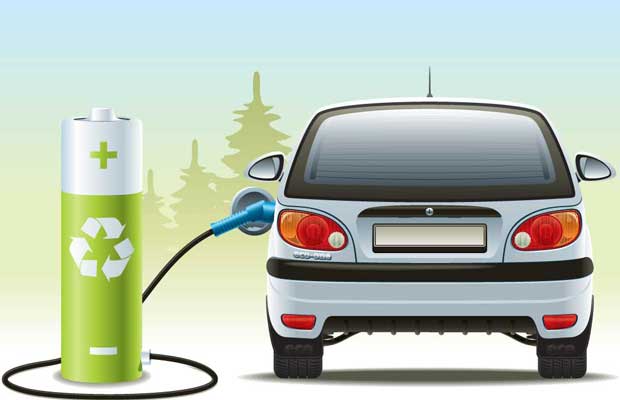 Domestic electric vehicle makers welcomed the Rajasthan government’s EV policy announced last week and said these state-level initiatives are expected to increase the awareness of the benefits of EV and its future.

Rajasthan became the 16th state in the country to roll out an EV policy that will subsidise customers of these vehicles by offering to reimburse SGST (State Goods and Service Tax) besides a one-time incentive based on the battery capacity.

Revolt Motors welcomes the Rajasthan EV Policy 2021, wherein customers of electric two-wheelers will get incentives based on the battery capacity of the vehicle. With a battery capacity of 3.24KWh, these incentives for Revolt bikes work out to Rs 10,690 per bike, the Rattan India-backed company said in a statement.

The incentives include a refund of state GST amounting to 2.5 per cent of the vehicle cost. The implementation of Rajasthan Electric Vehicle Policy 2021 will make EV motorcycles more affordable and accessible to consumers in the state.

These incentives are over and above the FAME II incentives for EV manufacturers recently announced by the central government.

Rahul Sharma, MD of Revolt Motors said, three big states have come out with EV incentive policies in the last one month alone and many states are working on releasing their incentive schemes.

Such incentives and subsidies by the states outlay the commitment to making India carbon-free and promote sustainable mobility to every nook and corner of the country,

The incentive varies as per battery size as measured in Kwh terms. In addition, the government has also offered SGST waiver for all EVs registered before March 31, 2021, he said, adding this will translate to approximately an additional benefit of 2.5 per cent as EVs are taxed at 5 per cent GST.