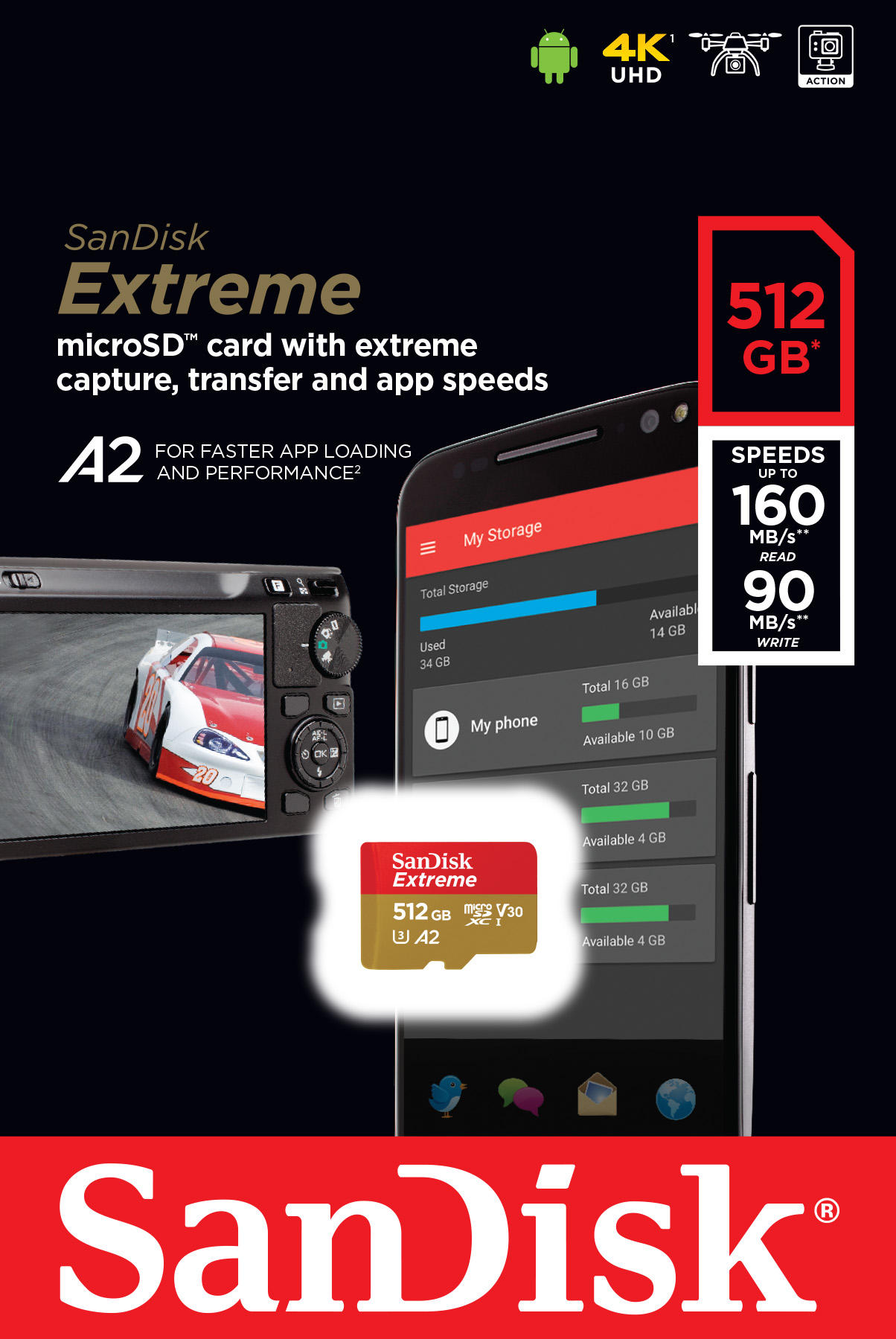 Elevate your smartphone gaming experience with these quick fixes

On the back of smartphones’ availability, at every price point, and cheap mobile data, India is among the world’s fastest-growing gaming markets. Today, we are one of the top five mobile gaming markets globally. Interestingly, gaming phones are today available at 15k or even less. However, if you look at the memory, most of the phones below 15K sport 32GB to 64GB, while the top ten mobile games, on Google Play Store, are close to 2GB in size each, which means the memory fills up in the blink of an eye.

Soon our phone slows down, and we are inflicted with pathetic gaming experience. Here are quick fixes to bring your slow phone speed back on track:

1) Do you need all those apps: Most of the phones today come with plenty of bloatware, as in the preinstalled apps. On top of that, we keep downloading more and more apps. Many of these apps keep running in the background, even when your phone is not in use. Which means they keep using CPU and occupying memory on the RAM. Which eventually slows down the phone, as the phones come with limited RAM etc. It is a good practice to frequently clean up your phone, as in delete the apps that you don’t use. Don’t forget to delete caches, which accumulate over time and become bulky.

2) CPU, GPU, and Right memory card: For gaming phone, you need a good CPU/ processor, remember, core count and clock speed matter, and a better performing GPU, as rendering and acceleration of video and animations, depend on it. Some even argue that GPU is more important, sometimes even more critical than the CPU, when it comes to playing a particular type of game. Also, as most of the games are bulky in size, your internal storage can run out fast and slow down your phone. Therefore, while choosing an external memory card, remember to go for one that offers fast read and write speeds. Such as SanDisk Extreme® microSDXC™ UHS-I CARD. It offers extreme speeds for fast transfer, app performance, and 4K UHD, which is ideal for your gaming Android phone. It comes with a read up to 160MB/s, which means you can transfer you transfer 1000 high-resolution photos and 30 minutes of 4K video (24GB) in less than 3 minutes. Plus, it’s A2-rated so that you can get fast application performance for a great gaming experience.

We know performance matters a lot for gaming. So, while buying a smartphone, focus on GPU and CPU more than you would on camera. Also, don’t overlook the battery size, as you wouldn’t want to keep pausing your game and running to charge the battery. Last but not the least, ensure that  you have the right add on a memory card with faster transfer speeds and A2 rating to enhance your gaming experience.