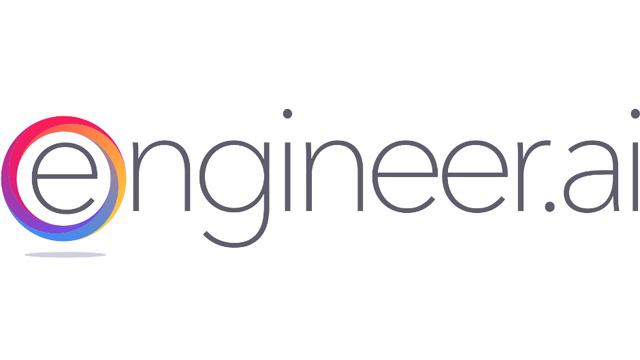 Engineer.ai today announced the Indian launch of Builder, the world’s first human-assisted AI for building custom digital products. Builder adopts an assembly-line approach, combining artificial intelligence with the best globally crowd- sourced teams of designers and developers to build bespoke digital products at twice the speed and less than a third of the cost of traditional software development.

Builder is an intuitive platform that enables anyone to assemble the complex code
necessary to build software in just five easy steps:

STEP 2 – Choose from recommended features or add your own. The AI will create a
“build card” which guarantees a maximum price and estimated delivery date.

STEP 3 – Builder’s development process leverages AI to tap a library of existing
components and manage crowd-sourced global teams for everything that is unique.

STEP 5 – The platform can host and upgrade your product to ensure ongoing
functionality.

“Builder redesigns how software is created, enabling everyone with an idea in their head
to get an app in their hand. We empower people to build their dreams without actually
knowing how to code” said Engineer.ai Chief Wizard &amp; Co-founder Sachin Dev Duggal.

“We’re disrupting traditional software development by removing the shroud of mystery
around code design, giving transparency and control to the creators – the people with
ideas. This is made possible by our proprietary artificial intelligence, which can price,
spec, write, and create products faster and more efficiently.”

Co-founded by serial entrepreneurs Sachin Dev Duggal and Saurabh Dhoot, the
company was created with the belief that everyone should be able to build their ideas
without needing to code and any idea can be made into a reality without wastage of
time, money or resources.

“India has leapfrogged on the digital economy, thanks to the fast adoption of
smartphones and the increasing digitization of traditional SMBs” says, Rajiv Sodhi,
General Manager – Partner Ecosystem, Microsoft India. “Our goal is to amplify human
ingenuity with intelligent technology by infusing AI in everything we do. We provide a
powerful platform of AI services and tools that makes innovation by our developers and
partners faster and more accessible. We are committed to advancing technology
adoption in India and are excited about partnering with Engineer.ai Inc. in India to
launch the Builder Platform.”

Bootstrapped since its inception in January 2012, Engineer.ai is a global company with
headquarters in San Francisco and offices in Delhi and London. Builder first launched in
beta to selected partners including Rapaport, Eros, and Virgin Unite, as well as small and
medium-sized businesses such as Popxo, Dropit and FundRx.
Builder launches with an exclusive promotion offer for India-based customers to build
any app starting at 2.99 Lakhs.