Facebook announces Confetti, its interactive game show for Watch is coming to India 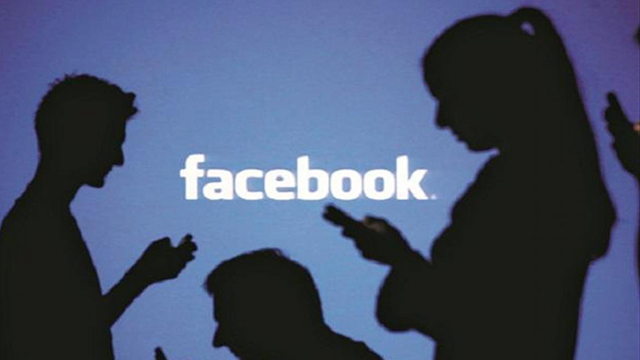 Facebook Watch, today, announced that it is launching Confetti in India. Starting June 12, the interactive game show is set to air from Wednesday to Sunday on Facebook’s dedicated video platform, Facebook Watch.

Announced on the sidelines of Facebook’s Social Entertainment Summit in Mumbai, Confetti is an interactive game show, that challenges participants to answer pop culture trivia questions for a chance to win a cash prize of up to Rs. 3 lakhs everyday.

The show is produced in partnership with Freemantle, and is exclusive to Facebook Watch. It was first introduced in the US and was expanded into UK, Canada, Mexico, Thailand, Vietnam and Philippines.

Speaking at the summit Manish Chopra, Director and Head of Partnerships, Facebook India said, “We are excited to share our vision for social video and how we are building towards it by launching our global interactive gameshow – Confetti, in India today. Confetti combines the power of traditional entertainment formats with the social, exciting elements of video on Facebook. This is our first official show in India and we are excited to see how it will enable users to engage better and bring communities together around exceptional, interactive video experiences on Facebook.”

Aradhana Bhola, Managing Director of Fremantle India said, “We are very excited to partner with Facebook Watch’s first original production in India, Confetti! The visual questions make winning the moolah easier and inviting friends gets you free lives so you can further your winnings. It’s simple: come June 12th, get clicking and Khelo, Jeeto, Udaao!”

Given Facebook’s social nature, trivia-fans can play on their own, but can also bring friends and family along on the fun by playing together as Confetti allows you to see what your friends are answering during gameplay.