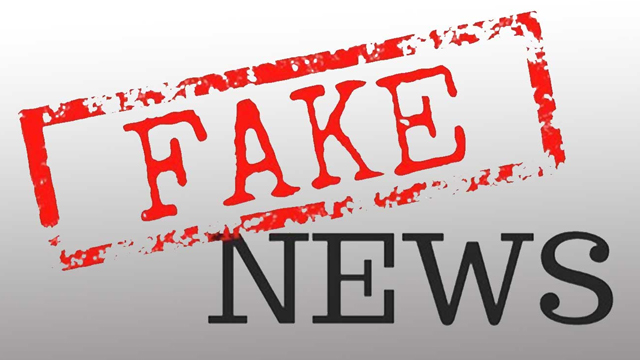 Speaking at the BBC Beyond Fake News conference recently in Delhi, India, representatives from Twitter, Facebook, and Google have spoken together for the first time in open discussion about fake news on their platforms. They discussed the threat the phenomenon poses, as well as the decision making process around choosing what to take down and what to keep up on their platforms. Twitter, Facebook and Google have revealed they have no board level positions that tackle fake news.

Irene Jay Liu – Lead for Google News Labs, Asia Pacific region – Google, asserted, “In terms of identifying what is misinformation, there is a certain limit we have. We don’t want to sit in judgment. We identify certain parameters around which misinformation exists and then we leave it to fact checking agencies.”

Vijayya Gadde, Global Head of Trust and Safety – Twitter, said, “We do not have a policy that you cannot speak untruths on Twitter. Even if you can report it, what do we do with it?”
Manish Khanduri, Head of News Partnerships – Facebook, revealed, “Fake news is an existential threat to the platform. As a social media platform we are devoted to doing good and misinformation is the opposite of that. Mark Zuckerberg has created a large number of teams to look at this.”