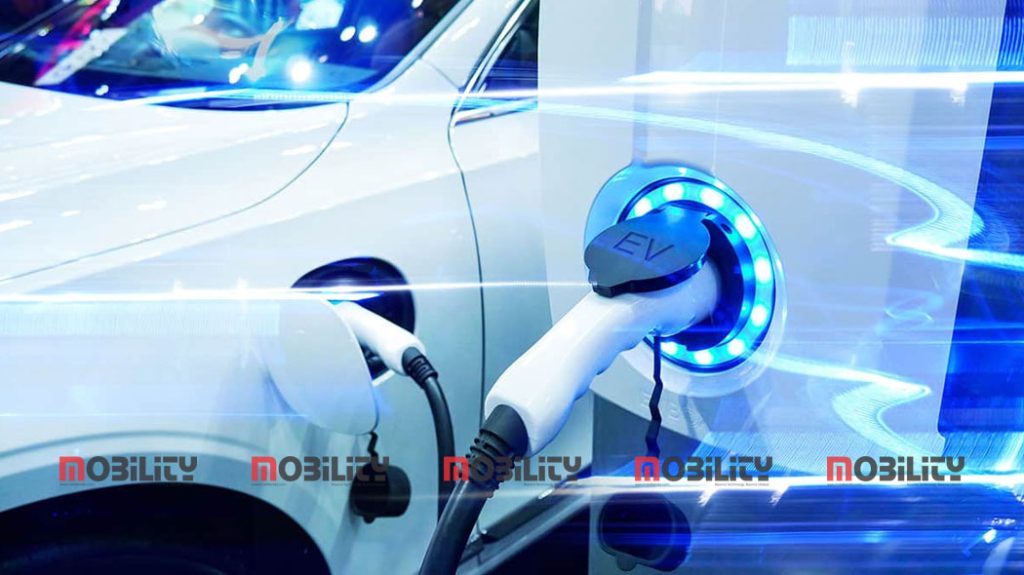 With another half a dozen electric two-wheeler makers being investigated; the government has widened its probe of companies that have wrongfully claimed sops under the FAME II scheme.

In all, the government is now looking into the operations of around 18 companies to determine if the subsidies were rightly claimed. The total amount of subsidy withheld has crossed Rs 1,000 crore, according to persons familiar with the development.