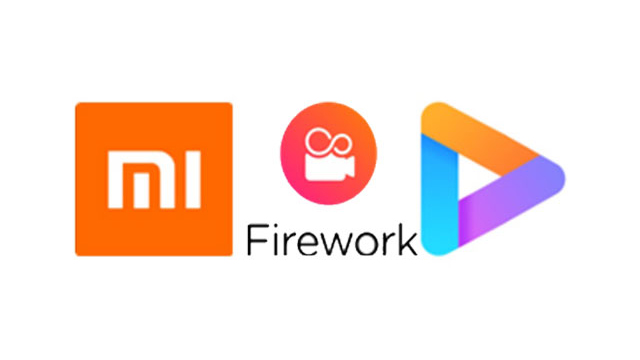 Silicon Valley based short video network Firework, has entered into a global strategic partnership with global technology leader Xiaomi. Firework’s catalogue of short thirty second stories across 38 categories will now be available to the users of Mi Video which is now available on Xiaomi smartphones. This extends Firework’s Reveal technology, that allows videos to have a 360 Degree, horizontal and vertical point of view, to the Mi Video users. Xiaomi’s operating system built on the Android system, MIUI, is amongst the most popular custom android ROM with 291 million active monthly users worldwide and Mi Video has a massive daily user base across major markets like India, Indonesia and Russia. According to IDC Quarterly Mobile Phone Tracker, Q4 2019 Report, Xiaomi remains the top selling smartphone manufacturer in India for 10 consecutive quarters, with 29% market share in Q4 2019

Firework will enable discovery of content in local languages in India and in Russian and Indonesia Bahasa by working with creators and storytellers in respective countries.

With more and more users watching video content on the go, and switching to shorter formats that enable them to enjoy a variety of genres without committing to any one show, Firework’s value proposition is a perfect fit for one of the fastest growing brands in the mobile handset space.