Foxconn to Reopen its Chennai Plant 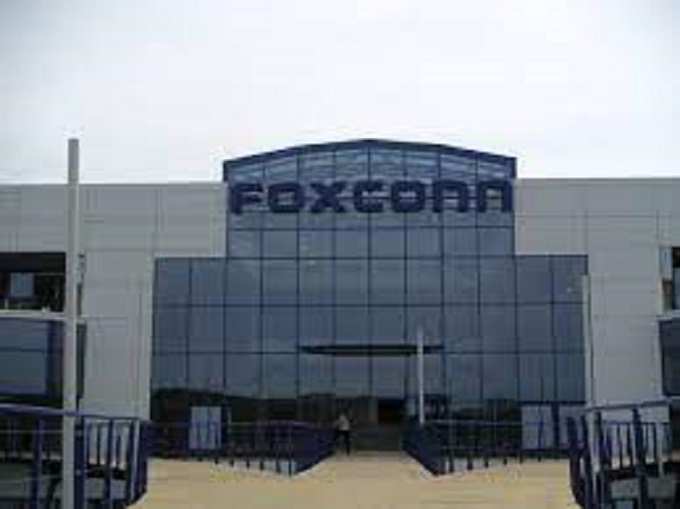 Foxconn had earlier shut down its manufacturing plant in Chennai, amid employee protests. Foxconn plans to reopen the plant soon, according to reports. Some months back, when Foxconn was operating its plant, over 400 employees reportedly suffered food poisoning, 156 of which were hospitalized.

Foxconn had reportedly been testing production of iPhone 13 in India. The same news appeared a couple months back, and Foxconn declined to comment on the ‘rumors.’

About 70% of the iPhones produced in India by Foxconn are to satisfy domestic demand, according to sources. Foxconn has been showing interest in the Indian government’s subsidy scheme for local manufacturing of handsets, IT hardware, telecom and network products.

Foxconn is a multinational electronics contract manufacturer with its headquarters in Taiwan and manufacturing plants in China. Foxconn is one of the world’s largest manufacturers of mobile phones for many major companies in many countries including USA, Canada, China, Finland, Japan, etc.