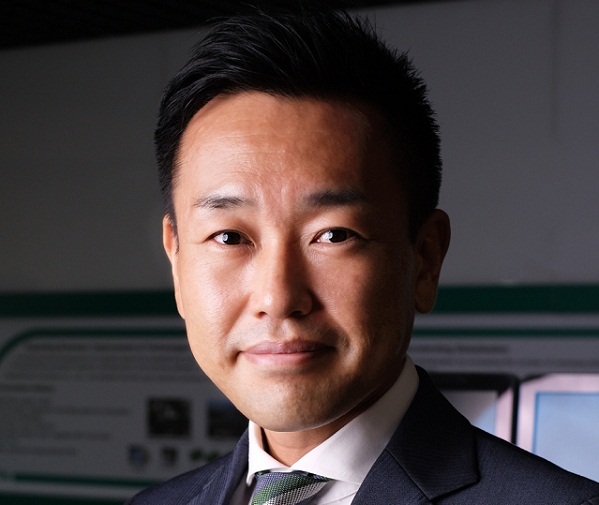 Taking over the baton from Mr. Haruto Iwata as he moves to his new role as Managing Director for the Asia-Pacific region in Singapore, Mr. Wada will spearhead Fujifilm’s operations and business strategy in India. In his new role, Mr. Wada will be responsible for organizational growth and profitability with an integrated approach towards sales, marketing, and business policies.

Commenting on his appointment, Mr. Koji Wada, Managing Director, Fujifilm India, says, “I had joined Fujifilm in 2001 and it has truly been an incredible journey for me. During my tenure at the company, I have had the opportunity to work with an excellent team of skilled and motivated professionals. As I transition into the new role, I am looking forward to collaborating with the teams across various divisions to take the company to newer heights. With India as a market thriving with opportunities, we will continue with our endeavor of Never Stop adding value to the lives of consumers & stakeholders.”

Mr. Wada has been associated with Fujifilm since 2001 and contributing to the businesses across corporate offices in Japan, Myanmar, Thailand and India. He brings a vast experience of over 20 years and before taking over his role as Managing Director, he was responsible for leading the medical business of the company in India as a General Manager.