Global market for used smartphones to reach $65 bn in 2024:IDC 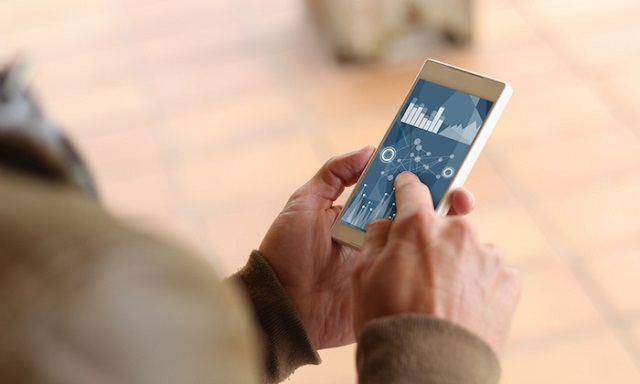 Much of the 9.2% growth continues to be driven by mature markets in which trade-in emulates a form of subsidy to push consumers to upgrade. Over the past year, we have seen rapid growth in trade-in programs and average selling prices (ASPs) across numerous channels, IDC said.

Premium flagship offerings continue to rely heavily on trade-in programs to make the upfront cost more affordable to consumers. Vendors such as Apple, Samsung and Huawei have all implemented their own programs with very aggressive trade-in offers compared with other channels, it said.

Telcos on the other hand are using trade-in combined with bundling (family plans and services) to get consumers to turn over their old device and upgrade, it added.

Although 2020 volume was not as large as expected, the used market still performed well compared with the new market, where IDC is expecting a 6.4% decline for smartphones for the year. As with our previous forecast, we still expect to see double-digit growth during the forecast period, at an average of 11.8%, it said.

“In contrast to the recent declines in the new smartphone market, as well as the forecast for minimal growth in new shipments over the next few years, the used market for smartphones shows no signs of slowing down across all parts of the globe,” said Anthony Scarsella, research manager with IDC’s Worldwide Quarterly Mobile Phone Tracker.

“Refurbished and used devices continue to provide cost-effective alternatives to both consumers and businesses that are looking to save money when purchasing a smartphone. Moreover, the ability for vendors to push more affordable refurbished devices in markets where they normally would not have a presence is helping these players grow their brand as well as their ecosystem of apps, services, and accessories,” Scarsella added.

“Although the COVID-19 pandemic has posed challenges for secondary market participants around able-bodied workers and logistics, most of the industry has been able to satisfy the demand for refurbished smartphones. Once the pandemic begins to fade, those that were able to invest in technology will be well-poised to prosper during the recovery,” said Will Stofega, program director, Mobile Phones.

According to IDC’s taxonomy, a refurbished smartphone is a device that has been used and disposed of at a collection point by its owner. Once the device has been examined and classified as suitable for refurbishment, it is sent off to a facility for reconditioning and is eventually sold via a secondary market channel. A refurbished smartphone is not a “hand me down” or gained as the result of a person-to-person sale or trade.