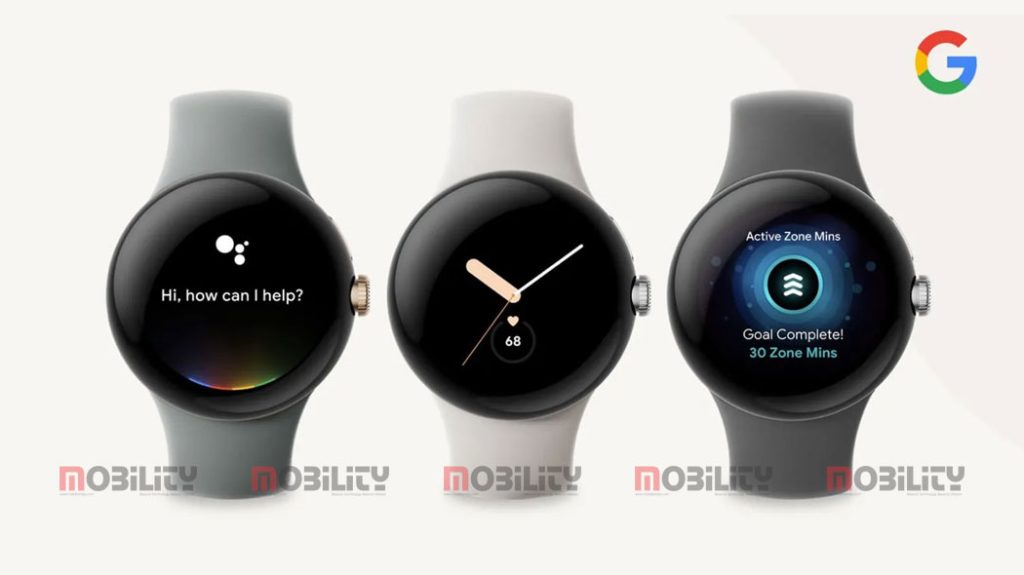 As part of the Pixel Watch rollout, tech giant Google has detailed that the Wear OS device will get “at least” three years of updates.

Wear OS 3.5 is based on Android 11, and past history (Android 9) would suggest the next major Wear OS release is built off Android 13. However, most updates to the wearable platform are delivered as apps/services via the Play Store.

Meanwhile, in terms of the frequency of Pixel Watch updates, Google only said they will occur in a “regular” manner. The Pixel phone support document also says the same thing, but we know that it occurs monthly.

The report mentioned that it is not clear if Google will deliver security patches every month for the Pixel Watch.