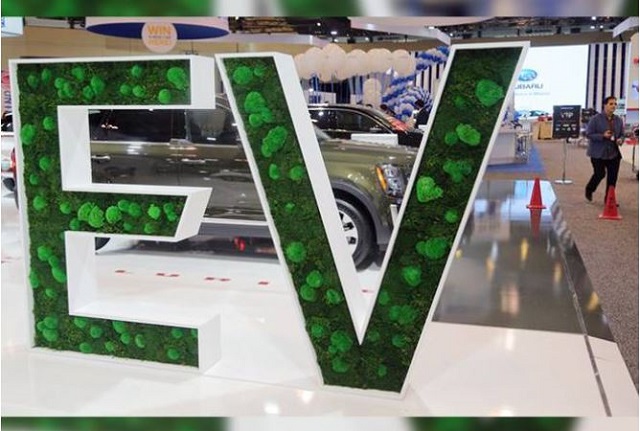 Apart from the manufacturers themselves and potential EV buyers, the Government of India is giving the electric revolution a much-needed boost too. The ongoing FAME-II scheme aims at providing subsidies to electric vehicle manufacturers and that further assists them in reducing the prices of their products. The Ministry of Heavy Industry has now rolled out some crucial amendments for the FAME-II scheme and the earlier subsidy rate for electric two-wheelers of Rs 10,000/kWh has now been pushed further to Rs 15,000/kWh.

The intent is clear- the government is planning to make India an electric vehicle nation by 2030 by helping the adoption of EVs. The Department of Heavy Industry (DHI) has made vital revisions to the Faster Adoption and Manufacturing of (Hybrid) and Electric Vehicles II (FAME II) scheme that will lower prices of electric scooters and motorcycles in the country and convince more riders to make the switch from a combustion-engined model to an electric one. In a notification issued late Friday, the DHI said the incentive for e-two-wheelers is being hiked from the current Rs 10,000 per kWh to Rs 15,000 per kWh.

While that may seem like a nominal increase, another point mentioned in the notification makes this move even more significant. The limit on the incentives for an e-two-wheeler is now capped at 40 percent of its price, twice the previous limit of 20 percent. What this means, is that an e-two-wheeler with a 1 kWh battery will receive an incentive of Rs 15,000; one with a 2 kWh battery will be eligible for a Rs 30,000 incentive while one with a 3 kWh battery pack will be eligible for an incentive of at least Rs 45,000 (as long as its ex-factory cost is over Rs 1 lakh and below Rs 1.5 lakh). This move will result in prices of all e-two-wheelers being slashed by a considerable margin.